Westworld season four just maybe the best one yet 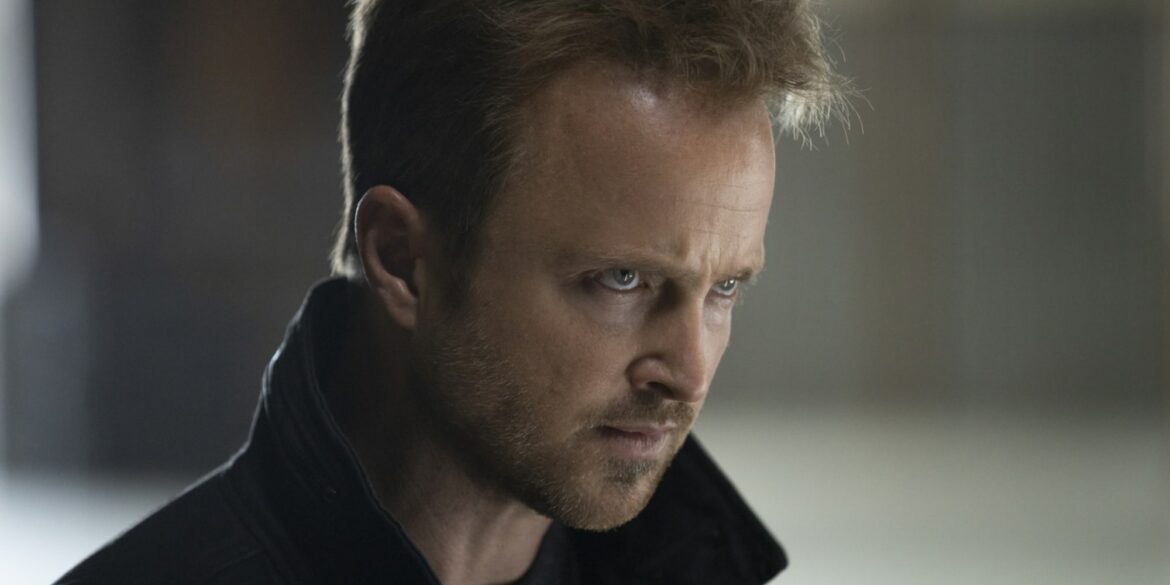 Westworld started out as a mix between sci-fi and, confusing but intriguing and mysterious, western that is now an outright sci-fi series. Now in its fourth official season, set to air weekly on Showmax from 27 June, the series has gone from strength to strength with an evolving storyline full of action and all kinds of mysteries. This ‘sci-fi western’ uniquely led concept was the initial draw that got many individuals like us hooked on the series.

One of Rotten Tomatoes’ most anticipated series of 2022, for those who aren’t familiar with it, Westworld is a dark odyssey about the fate of sentient life on Earth. Inspired by the film written by Michael Crichton, Westworld has won seven Emmys to date, with a further 45 nominations, and has twice been named Best Science Fiction Series by the Academy of Science Fiction, Fantasy and Horror Films. It has an 81% critics’ rating on Rotten Tomatoes and an 8.6/10 rating on IMDb.

In Jonathan Nolan (Person of Interest) and Lisa Joy (Burn Notice), the series boasts two of the best writers / producers around. A special mention to J.J. Abrams (Lost, Alias) who’s also contributed to the success of this popular sci-fi series over the years.

The trailer gives a good recap of where we left off and the new season first centres and starts with Christina, a “totally new character” that series star Evan Rachel Wood plays after her original character, robot revolutionary Dolores, was “killed off” for “good” at the end of last season. Speaking of characters being killed off at the end of last season, another big one who suffered that same unfortunate fate was William, a.k.a. the Man in Black (Ed Harris) at the hands of his android doppelgänger in a post-credits scene. However, it appears human William is also still around.

Having watched four of the eight episodes, thanks to Showmax, we can predict season four being the best one yet. Full of mystery and loads more action, unlike season two which meandered a bit, you get the feeling the latest instalment of Westworld is operating on a much higher and intense level that makes it a compelling watch regardless of the scene.

By Theunis Jansen van Rensburg
In AppsCultureEntertainmentNetflixTechnology
5 days ago

Speaking of which, in as much as the scenes all happen in silos, the creators do a superb job of tying everything together with, what we envision and predict, will lead to another massive showdown in the end which, if it’s anything like the last season, is going to be quite the spectacle. In addition, what was a good surprise, is this latest instalment brings with it several cameos from other star studded actors who also tie into the overall story.

Westworld continues to be one of the most intelligent television series around that at times isn’t easy to follow especially if you miss an episode. Like any other good watch, it forces you to pay attention to every single sequence that happens. Westworld ensures that it doesn’t take anything for granted, with the ante definitely being turned up in the latest season. We can’t wait to see how it wraps up – sci-fi and original fans of the series will no doubt be obsessed with it. Be sure to watch it on Showmax from 27 June.