Large Hadron Collider comes back online after years of upgrades 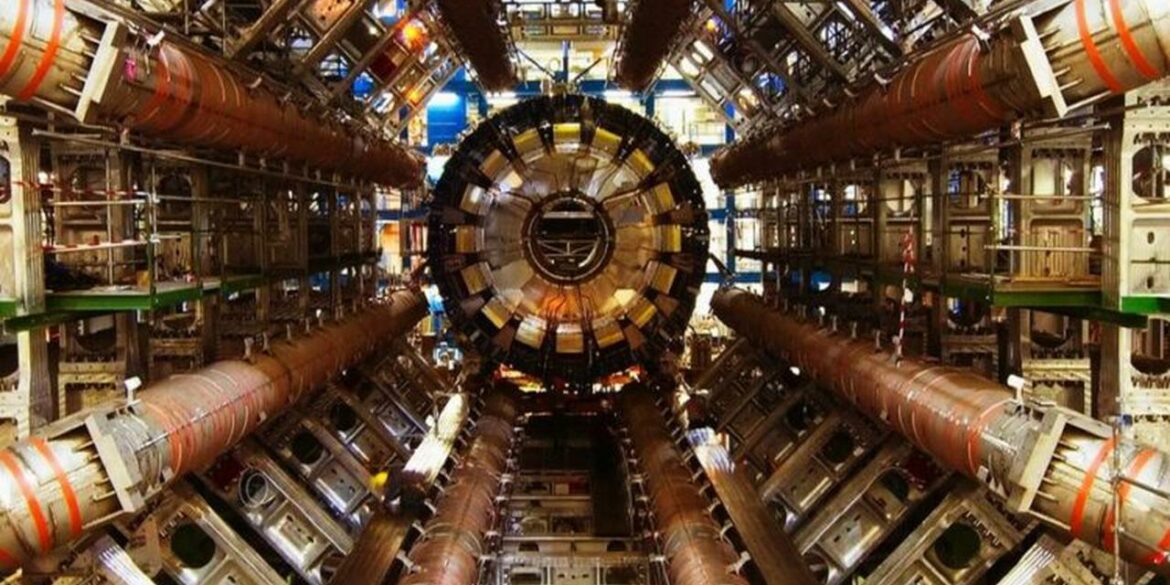 The Large Hadron Collider is back online after three years of maintenance and upgrades. While there are big plans to build a much larger LHC by the year 2038, which will work hand-in-hand with the current one, the 27km circumference LHC has also been upgraded to make new kinds of measurements.

The Large Hadron Collider has been offline for about three years, and is now ready for its third run that’s scheduled to last until 2026. The upgrades and maintenance was delayed due to the global pandemic, but work still progressed throughout. The Large Hadron Collider’s most famous discovery is of course that of the Higgs boson.

“The machines and facilities underwent major upgrades during the second long shutdown of CERN’s accelerator complex. The LHC itself has undergone an extensive consolidation programme and will now operate at an even higher energy and, thanks to major improvements in the injector complex, it will deliver significantly more data to the upgraded LHC experiments,” said Mike Lamont, CERN’s Director for Accelerators and Technology.

The more powerful collider is expected to help researchers study the Higgs boson more closely. The upgrades will allow the massive machine to perform a lot more collisions for measurement, with one research team estimating that they’ll be able to increase the speed of their research by fifty times. Most importantly, to many of the researchers at CERN, is the hunt for a particle that proves the existence of dark matter with a more capable tool at hand.

Dark matter isn’t well understood at the moment, but scientist believe it exists because of the rate of acceleration in the expansion of the universe. The amount of visible matter in the universe is not enough to cause this acceleration, and it is estimated that there must be about five times for dark matter than visible matter in our universe. LHC researchers have narrowed down the regions where the particle may be hidden, though, and the upgraded accelerator could bring us closer to its discovery.