The Large Hadron Collider (LHC) is, well… large. It has a 27 km circumference, which was used to discover the Higgs boson particle in 2012 by smashing tiny particles together at monumental speeds. It was an extremely important discovery in quantum physics, but CERN wants to be able to further its understanding of the universe, and will expand the facility.

CERN has approved plans to build a $23 billion super-collider that has a circumference of 100 km. Dubbed the Future Circular Collider (FCC), its dwarfs the LHC and will be extensively used in the research about dark matter and other mysteries of the Standard Model of physics.

“The Strategy is above all driven by science and thus presents the scientific priorities for the field,” says Ursula Bassler, President of the CERN Council.

Speaking of the FCC, CERN said in a statement that “such a machine would produce copious amounts of Higgs bosons in a very clean environment, would make dramatic progress in mapping the diverse interactions of the Higgs boson with other particles and would form an essential part of a rich research programme, allowing measurements of extremely high precision. Operation of this future collider at CERN could begin within a timescale of less than 10 years after the full exploitation of the High-Luminosity LHC, which is expected to complete operations in 2038.” 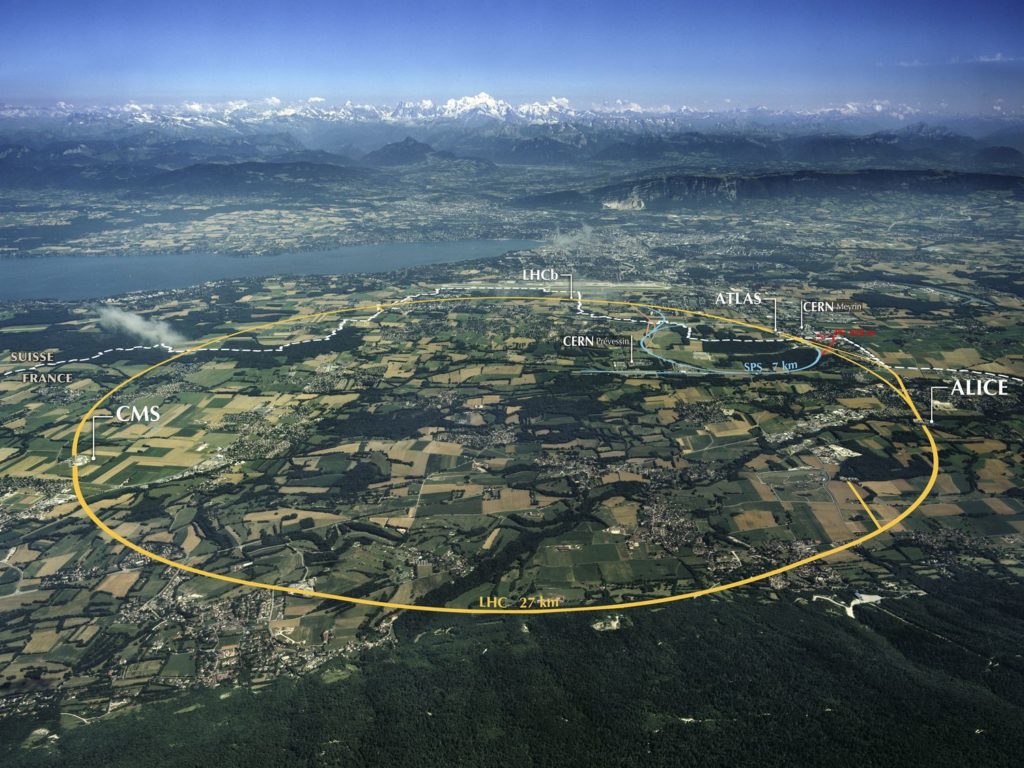 The construction will take place two separate stages. The first stage will smash electrons and positrons together to maximize production of Higgs bosons so that scientists can get more accurate data on the particles. The second iteration would be a 100 TeV proton-proton collider designed to generate new particles that could expand on or even replace the Standard Model.

The planned start date of the new circular tunnel seems far away in 2038, but the scientific conglomerate needs time to pull the money together. There are still a lot experiments to be conducted by the LHC in the meantime.