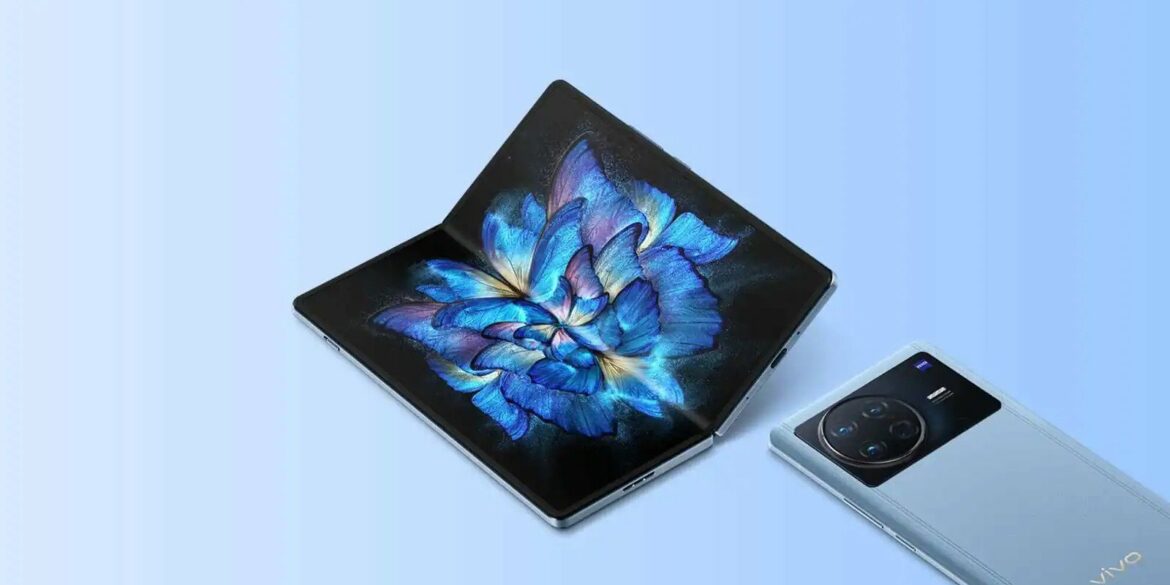 Vivo has become the latest smartphone manufacturer to join the foldable arms race with the announcement of its next device, the X Fold.

Billed as a close Galaxy Z Fold competitor, the X Fold is slated to arrive with a 8.03″ display when folded open, and a 6.53″ display when closed. Notably, the device employs a layer of Ultra Thin Glass for its display, which is the same material Samsung now employs to help its folding screens manage the stress of collapsing vertically or horizontally.

The X Fold will be powered by Qualcomm’s Snapdragon 8 Gen 1 processor with a quad camera setup on its rear; notably, a 50-megapixel main camera, a 48-megapixel ultrawide, a 12-megapixel telephoto, and an 8-megapixel telephoto shooter. Both inside and outside screens are armed a with a 16-megapixel punch-out selfie camera.

The handset is also expected to pack in a beefy 4,600mAh battery.