OnePlus will become a sub-brand of Oppo 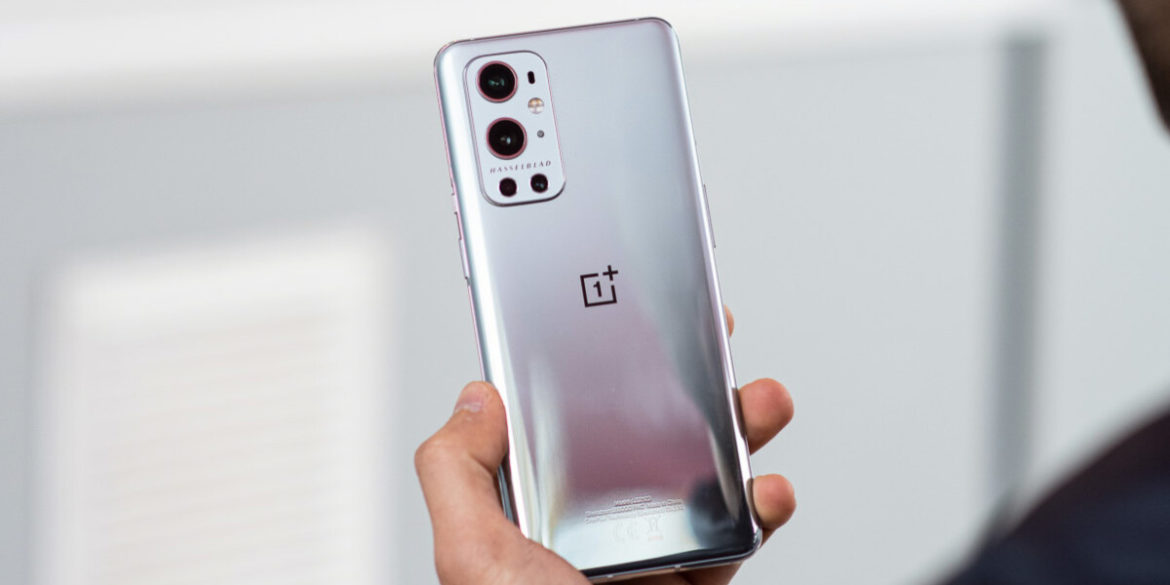 According to CEO Pete Lau, OnePlus will embark on a “new journey” which includes intentions to “further integrate our organization with Oppo,” as mentioned in a forum post. He added that “we’re at a turning point for the future of OnePlus” and “we must adapt as a team and a brand.”

OnePlus was founded in 2013 when Lau and Carl Pei left Oppo, shaking things up in a mobile market that had remained relatively stagnant. It offered premium experiences at a much-reduced price but has evolved over the years to adopt a much more traditional business model. It has always remained independent, but this is now starting to shift as it more closely integrates with the other businesses in the BBK Electronics holding company.

Until now the various companies mainly shared components, as buying display panels, processors and camera units is a lot cheaper in bulk. Now it seems that their fortunes will be more closely linked with OnePlus becoming a sub-brand of the much larger Oppo business.

You can now use your face on the Absa banking app

By Theunis Jansen van Rensburg
In AppsBankingTechnology
1 day ago

Lau has said that the company will continue to operate independently, despite the tighter integration, but this remains to be seen. He also hasn’t mentioned which parts of the businesses will be more closely linked. OnePlus will continue to operate its own events and customer feedback channels, for example, but adds that Oppo’s greater resources should help OnePlus be more efficient with software updates.

This is not the first indication that the two companies are coming closer together again after Lau’s split from Oppo in 2013. In 2020 Lau became Oppo’s Chief Product Officer, while remaining CEO at OnePlus. The two brands’ research and development departments also merged at the beginning of 2021. OnePlus has also announced that it will start using Oppo’s software skin atop Android, called ColorOS.