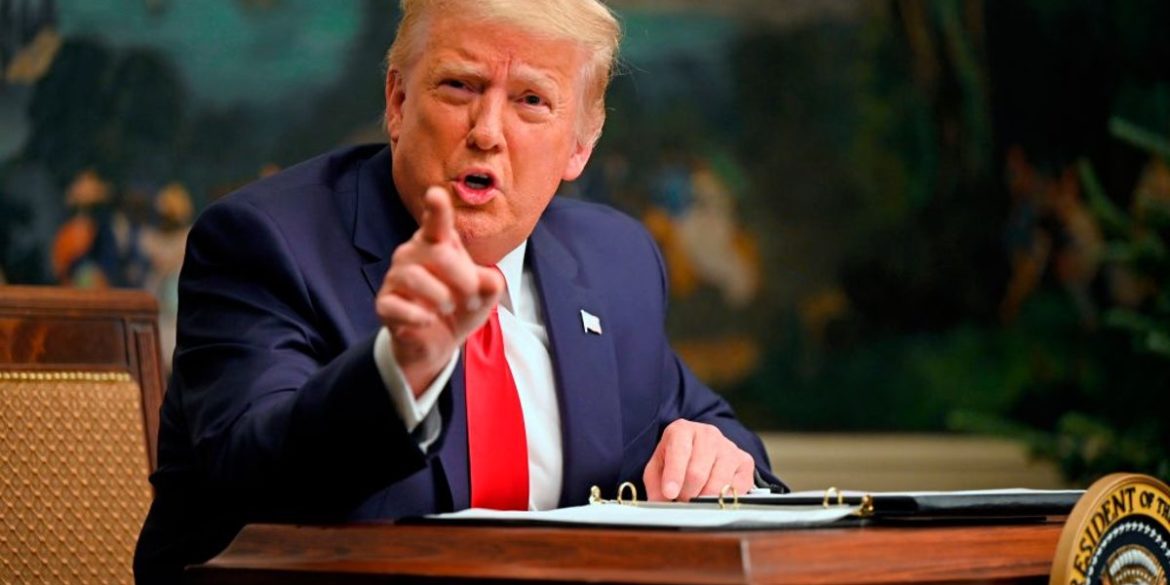 Facebook’s Oversight Board is set to make one of the most monumental announcements in its short history on May 5th at 9AM ET, where the Board is set to announce its decision on whether former US President Donald Trump should be permanently banned from Facebook’s platform.

Inaugurated in October of 2020, the Oversight Board is a body that essentially makes content moderation decisions across Facebook’s core services – the group defines itself as “making decisions on what content Facebook & Instagram should allow or remove, based on respect for freedom of expression & human rights.”

The Board’s verdict will be the final say – Facebook (and its subsidiary Instagram) have confirmed that they will be unable to alter the decision post-fact.

Trump has first locked out of his Facebook and Instagram accounts on January 6th for an initial period of 24 hours, whereafter Facebook elected to ban the former president indefinitely.

It remains to be seen whether the Oversight Board will take favour with Facebook or Trump. Ultimately, the decision will leave a lasting impact on Facebook’s policies into the future.

What are your thoughts? Should Trump be allowed back on Facebook? Let us know your opinion in the comments below!