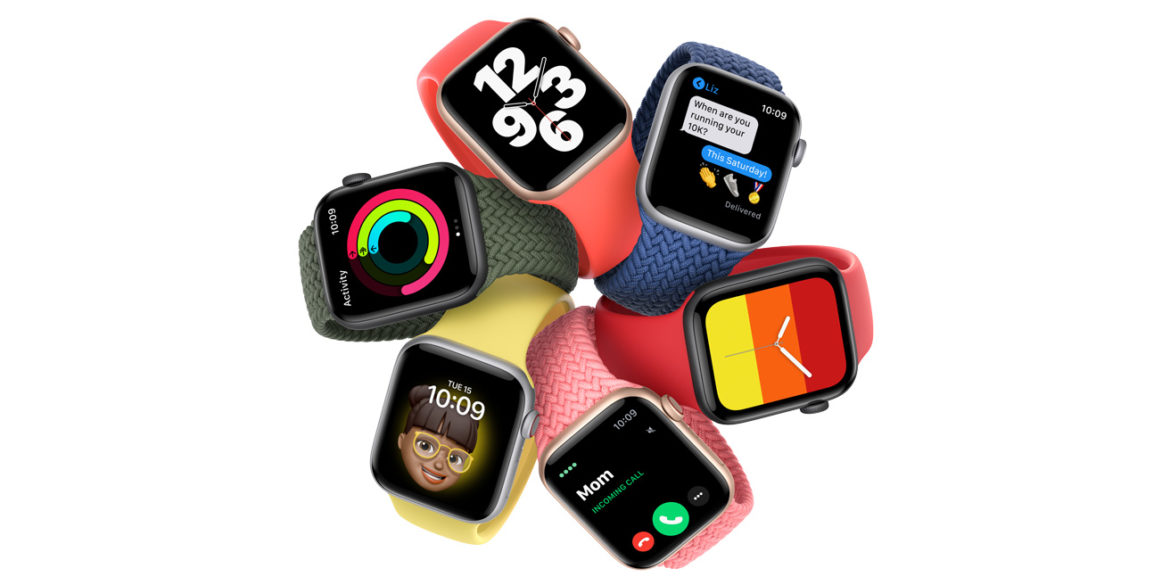 According to Forbes, longstanding rumours that the Apple Watch will include blood sugar monitoring are all but confirmed. The UK health tech firm Rockley Photonics recently confirmed in an SEC filing that they are in continued development with Apple that will bring new products to market soon.

Read: A CRISPR rival gene-editing tool has been developed by Harvard scientists

Rockley Photonics has been focusing on sensors that track blood glucose, blood pressure and blood alcohol levels. It is thought that the blood sugar sensor will be the first to make it into a new version of the Apple Watch, making it a great tool for diabetics.

Of course, this is mostly conjecture at this point and there is no guarantee that it will happen anytime soon, but previous sensors and developments have come to iPhones and Watch in the same way.

Apple has been very forthcoming that their main focus with the Watch will be health and not necessarily an updated design year-on-year. Wearable blood sugar sensors will be a major breakthrough for the fitness wearable industry, as there is a lot of interest in a sensor that doesn’t require a needle to take the measurement.