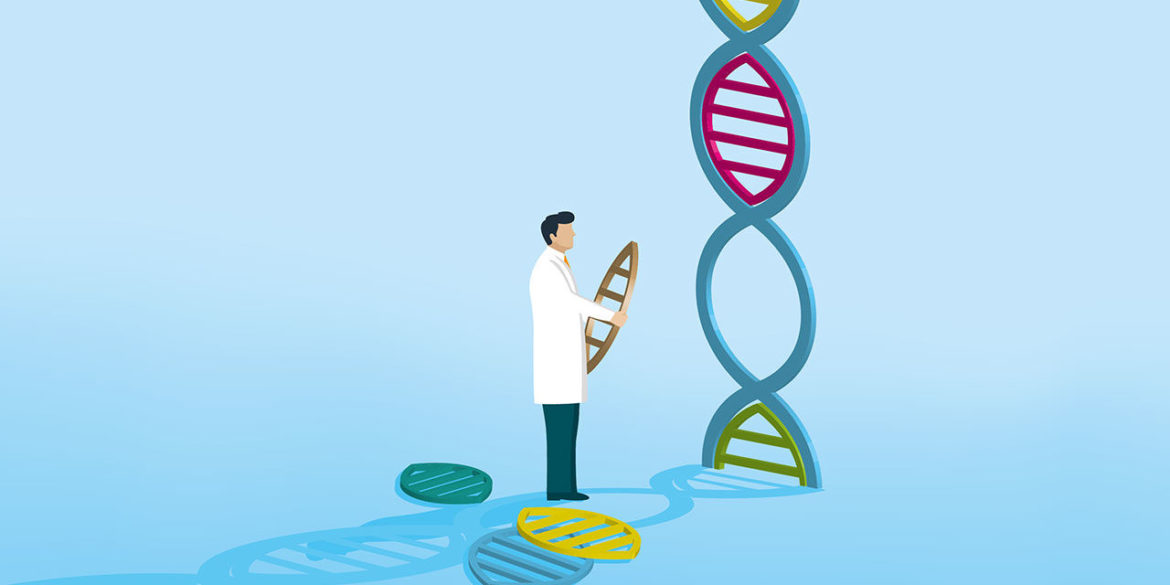 Gene-editing is a hot topic in science and CRISPR has led the debate with several breakthroughs. It has given researchers the ability to easily alter DNA sequences, with the potential to remove hereditary disease and change certain characteristics in our DNA. Researchers from the Harvard’s Wyss Institute for Biologically Inspired Engineering have created a new gene-editing tool to rival CRISPR.

Read: This is what the new iMac, iPad Pro and AirTags cost in South Africa

The technique is being called Retron Library Recombineering (RLR) and it uses segments of bacterial DNA called retrons that can produce fragments of single-stranded DNA. It will enable scientists to perform millions of genetic experiments simultaneously, which is a major limiting factor of CRISPR.

For CRISPR-Cas9, as it is scientifically known, it is difficult to deliver the materials needed in large numbers. It is also difficult to target the exact segments of DNA researchers wants to as the Cas9 enzyme, the molecular ‘scissors’ in charge of cutting strands of DNA, can cut non-target strands as well.

This is a major difference in the technologies – CRISPR physically cuts DNA to incorporate the changed sequence into its genome during the repair process, while retrons introduce the mutant DNA strand into a replicating cell, so that the strand can become incorporated into the daughter cells’ DNA. According to the study, retrons’ sequences allow scientists to track the changed individuals in a pool of bacteria, serving as ‘barcodes’ or ‘name tags.’

According to a co-author of the study, Max Schubert, the:

“RLR enabled us to do something that’s impossible to do with CRISPR: we randomly chopped up a bacterial genome, turned those genetic fragments into single-stranded DNA in situ, and used them to screen millions of sequences simultaneously. RLR is a simpler, more flexible gene editing tool that can be used for highly multiplexed experiments, which eliminates the toxicity often observed with CRISPR and improves researchers’ ability to explore mutations at the genome level.”

“For a long time, CRISPR was just considered a weird thing that bacteria did and figuring out how to harness it for genome engineering changed the world. Retrons are another bacterial innovation that might also provide some important advances.”

There is a lot of research still to be done before RLR can be widely used, of course, but the researchers believe it will be achieved in the years to come.