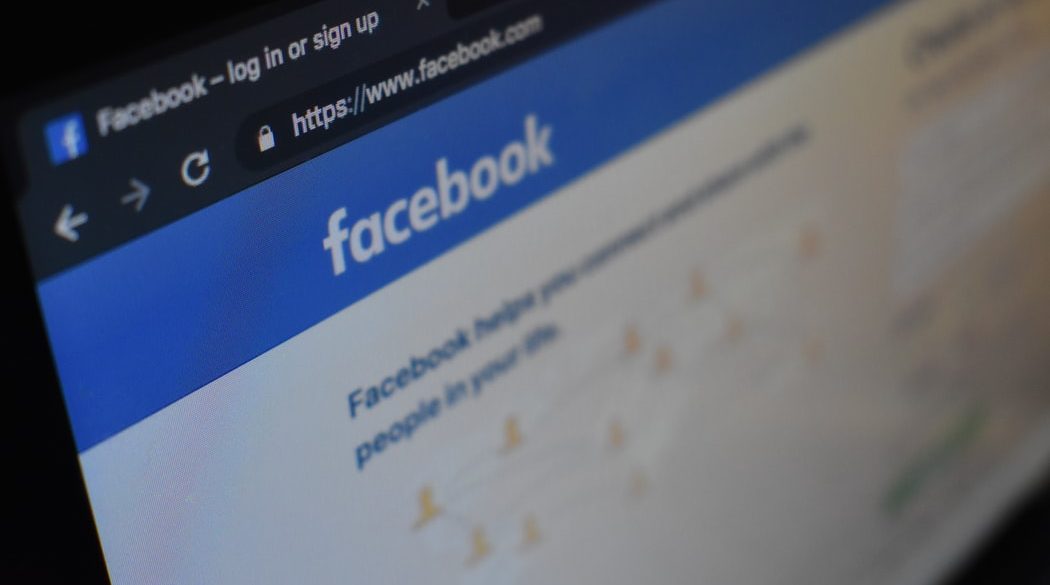 Earlier this year, we reported that Facebook was building the foundations of its own news network that could entice reporters or writers to carve out their own followings and build paid-for newsletter subscriptions. Now, the firm has outlined that it plans to spend around $5 million USD to lure journalists in.

According to early reports, Facebook places to prioritise its program in areas without an existing news source – as a release cites, the journalists in question would report to predominantly “Black, Indigenous, Latinx, Asian or other audiences of color.”

Facebook’s news platform will allow journalists to integrate with existing Facebook pages and groups, launch newsletters, and charge for subscriptions.

The bid is set to span multiyear deals, as Facebook reportedly views the mechanism as a way to tussle with email newsletters – most notably, from competitors such as Substack.

Facebook has confirmed that it will partner with the Washington-based International Center for Journalists and National Association of Hispanic Journalists to review applications from local journalists.

What are your thoughts? Would you prefer to receive paid news content from Facebook? Let us know in the comments below.