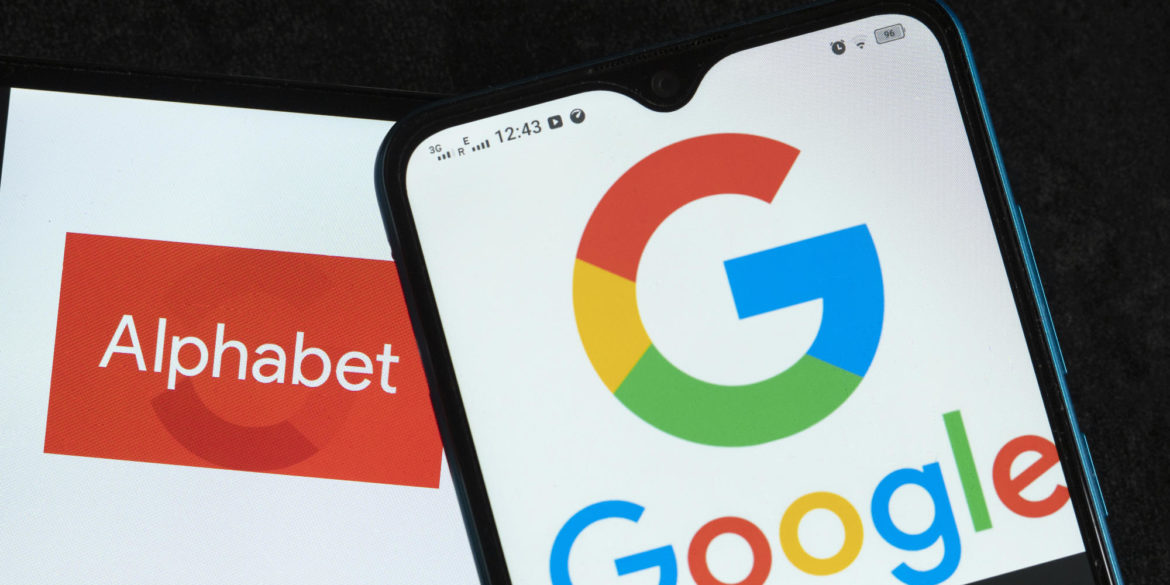 When the global pandemic hit, tech companies were among the few that benefited in a struggling economy. That being said, Google was the only major tech company that actually saw a decline in revenue at the height of lockdowns around the world. Google saw a 2 percent reduction in revenue in Q3 2020, the first reduction in the company’s impressive history. In Q1 2021, however, Google earnings have outperformed expectations and smashed records along the way.

Alphabet, Google’s parent company, announced its first quarter results and reported that Google had revenues of $55.3 billion in the three months in Q1 2021, with profits of $17.9 billion. This compares to revenues of $56.9 billion in Q4 2020, with profits of $15.2 billion – so, while revenue might have reduced slightly (for only the second time in its history), the profit is by far the highest it’s ever been.

YouTube is one of the company’s biggest subsidiaries and has also posted good results. It raked in $6 billion in Q1 2021, compared to around $4 billion a year earlier. The uptick in revenues for YouTube in 2020 saw it become a $15 billion per year business, but the latest numbers suggest it could possible hit $25 billion this year.

This is what the new iMac, iPad Pro and AirTags cost in South Africa

By Theunis Jansen van Rensburg
In AppleGadgetsiPadMacPopular
4 days ago

Google is investing a lot of money its cloud business to compete with the all-conquering Amazon Web Services and Microsoft’s own Azure, but it is still losing money. In 2020 the Google Cloud business generated a massive loss of $5.6 billion. The big red numbers have decreased, though, with the company reporting less than a $1 billion loss in Q1 2021. It generated more than $4 billion in revenue in the period.

According to the Google execs, a sizeable portion of the company’s growth in profits came as a result of Search specifically related to the pandemic. It includes searches about the virus itself and a massive increase in searches for local businesses as more people wanted to support more local.