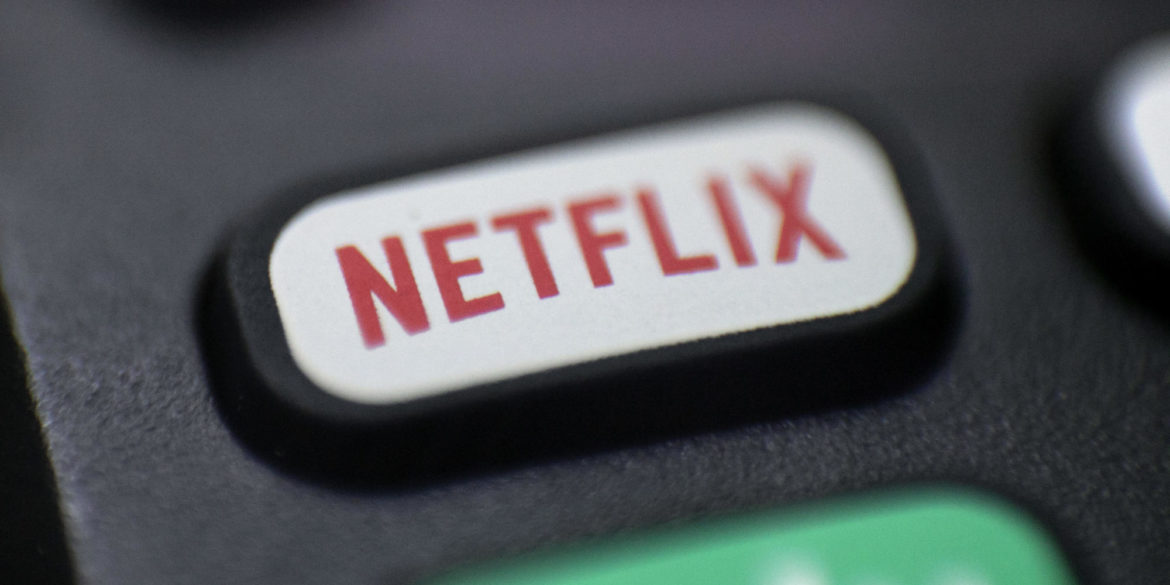 As lockdowns hit around the world due to the global pandemic, many flocked to streaming services like Netflix for entertainment while spending much more time inside. Netflix saw record growth and signed up more than double the number of people they were expecting to during the first two quarters of 2020. But as the world is coming out of lockdowns and they face a lot more competition, Netflix is seeing much slower growth in 2021.

Read: PlayStation Plus service could soon include video streaming

The company has announced their results in Q1 2021, and it added 3.98 million subscribers in the first quarter of the year (with a forecast of 6 million) compared to 15.8 million in the same period 2020. The executives believe it is due to “the big Covid-19 pull forward in 2020 and a lighter content slate in the first half of this year, due to Covid-19 production delays.”

Even though their subscriber numbers aren’t growing at the monumental rates they were in 2020, the company is a lot more profitable. Netflix reported net income of $1.7 billion in Q1 – to put it into context, the company made $1.87 billion for the whole year in 2019.

Netflix is facing stiff competition from quality services, which is also dampening their growth. HBO Max and Disney+ have emerged as top competitors, as their own stable of content is enough to lure some people away from other services. This content gets pulled from Netflix (or any other service) and becomes available only on its owner’s platform.

This is a main reason for Netflix committing many billions of dollars towards making new, original content starring the biggest actors and actresses in the world and having massive production budgets.

Which streaming services do you subscribe to? Which makes the best original content? Let us know in the comments below.