PlayStation Plus service could soon include video streaming 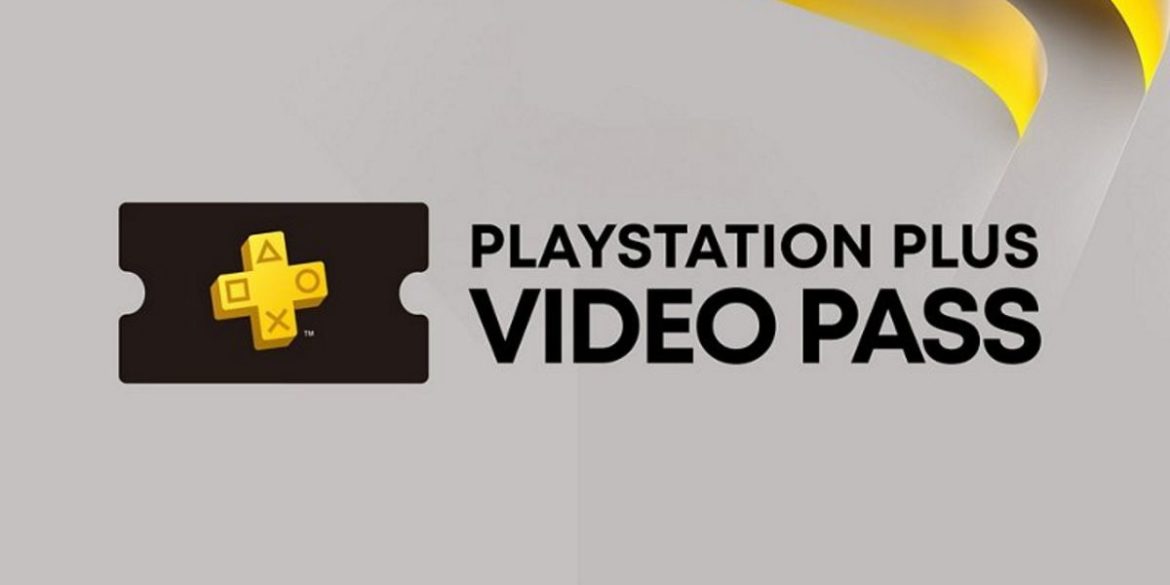 Read: Apple brings back the colourful Mac with M1 chips

A logo was accidentally posted on a Sony website, and promised access to Sony movies like Bloodshot, Venom, and Zombieland: Double Tap. It would make sense that Sony plans to launch it soon, as they have previously announced they will be shutting down the sale of shows and movies through the PlayStation Store on August 31st this year.

It isn’t clear if or when Sony intends to release the service in other areas of the world.

Sony already makes other streaming services available through apps on its PS4 and PS5 consoles, like Netflix, Disney+, Apple TV+ and more.