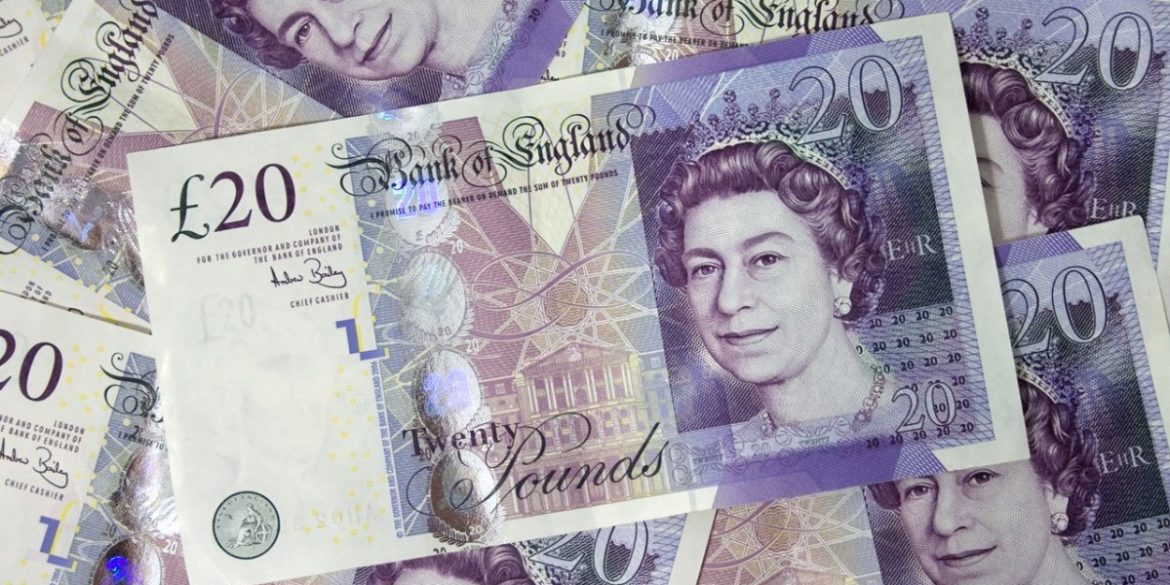 While several smaller nations around the world have already introduced a soveriegn digital currency, the Bank of England and Her Majesty’s Treasury have today announced that, together, they will explore a ‘new form’ of virtual money that will work across the public and private sector.

As the joint announcement states, a dedicated taskforce will now assess the risks and practicalities of introducing a digital currency and will canvas banks, fintechs, payment providers and other technology companies.

The venture would complement banknotes rather than overtly replace the traditional, or ‘fiat’, banking system. The taskforce behind the project would guide and evaluate design features of the system and would seek to place a digital currency at a global forefront.

Notably, the UK has not yet committed fully to establishing a digital currency and would only do so if the exploration merits the creation of one in the first place.

Perhaps one of the most famous state-backed cryptocurrencies is the Petro, which is a sovereign Venezuelan asset that is backed by a basket of assets that most notably includes oil. Other players, such as Facebook, have also sought to launch a stateless cryptocurrency that could unify various products in its stable.

By Theunis Jansen van Rensburg
In AccessoriesAppleGadgetsTechnology
3 days ago

Of course, Bitcoin remains the pre-emininent digital currency – and at the time of writing trades for $55,671.63 USD.