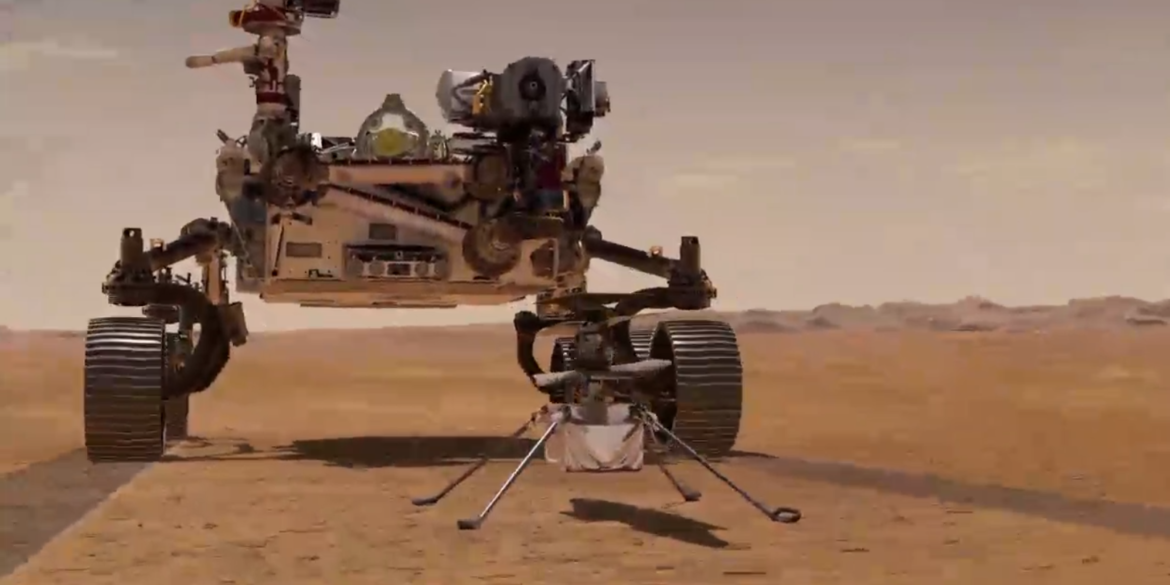 If everything goes to plan, the first drone flight on Mars will happen as soon as the 8th of April. The small drone aboard the Perseverance rover that landed on Mars on February 18th, called Ingenuity, bears a tiny piece of fabric from one wing of Flyer 1 – the plane that made the first powered flights in December 1903.

Read: NASA’s Perseverance will launch its drone on Mars soon, carrying a piece of the Wright brothers’ plane

In this week’s Tech Tuesday segment on Smile 90.4FM discuss Ingenuity and its mission on Mars.