Sony is launching a new Xperia phone next week 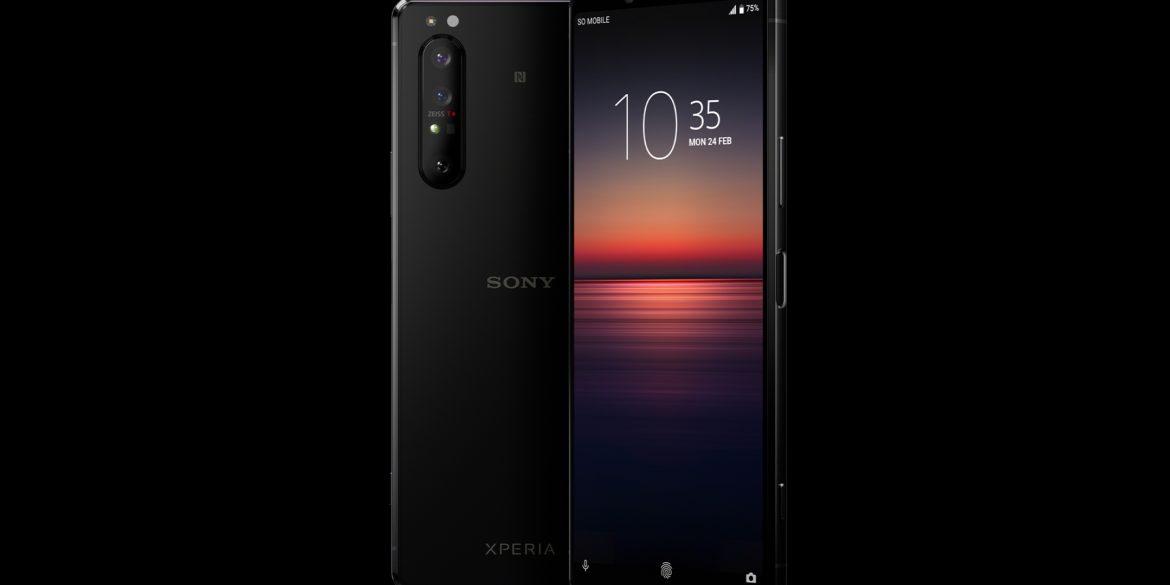 The Sony Xperia 1 II might be getting a successor soon. It is expected that Sony will launch an Xperia flagship successor on April 14th, with the possibility of budget devices alongside it.

Interestingly, the news didn’t come in the form of an announcement from the Japanese electronics manufacturer. The announcement was spotted through a banner on Sony Xperia’s YouTube channel – so either the company did it in error or they are trying to hype up the device through what appears to be ‘leaks’.

Previous rumours claimed that the upcoming flagship, to be called the Sony Xperia 1 III (horrible naming, we know). It will have a flagship specs, as expected, including a 6.5-inch 4K OLED display with a 120Hz refresh rate. It will have the Qualcomm Snapdragon 888 processor paired with 12GB of RAM, and 256GB of storage with a 5,000mAh battery with fast charging, capable of topping up the battery at 65W.

As has been the case in recent years, Sony will be putting a lot of focus on the camera experience in the new device. The Sony Xperia 1 III is expected to have a quad-camera array, although the details of it is still a mystery. One of the cameras will be a periscope zoom lens, which will be Sony’s first on the flagship range.

The Sony Xperia devices has looked extremely similar for many years now, and we’re not expecting the company to shake up the design this year. For better or worse, we are stuck with the rectangular slab with relatively sharp corners.

The other devices expected at the launch are the Xperia 10 III and Xperia 5 III, two mid-range devices and updates to the current variants.

We will get all the details on April 14th at 9:30 AM GMT, and the event will take place on the Xperia YouTube channel.