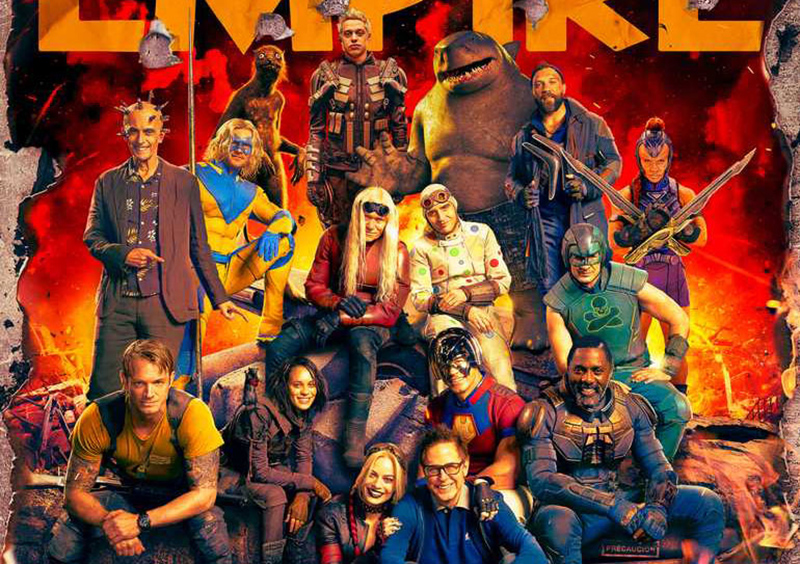 Since the release of its much anticipated trailer, James Gunn’s The Suicide Squad has set a record. Warner Bros. Pictures dropped what we can describe as a unique, hard hitting and quirky trailer that we more than approve of and is what any Suicide Squad movie should be.

The heavy-hitting red band trailer for the R-rated actioner, set in the spirit of the Squad, has amassed a fantastic 151.1 million views which is a new record for most views of a red band trailer in a week and counting. If you haven’t seen it yet then check it out below:

What makes it special exactly? The trailer delivers intense action and wry humour, and global fans showed up in a big way in support of writer/director James Gunn’s vision. In total, the trailer trended in 40 markets on YouTube and 28 markets on Twitter. One that is set to herald another chapter for DC Comics, The Suicide Squad certainly looks the part and something DC needs to regain some confidence in comic book and film universe.

By Theunis Jansen van Rensburg
In MicrosoftTechnology
12 hours ago

One we are more than up for and certainly one we have jotted down. Unlike the Zack Snyder’s Justice League, The Suicide Squad will be distributed worldwide by Warner Bros. Pictures. It is set for release internationally beginning July 29, 2021 and in North America in theaters and IMAX on August 6, 2021; it will be available in the U.S. on HBO Max for 31 days from theatrical release.