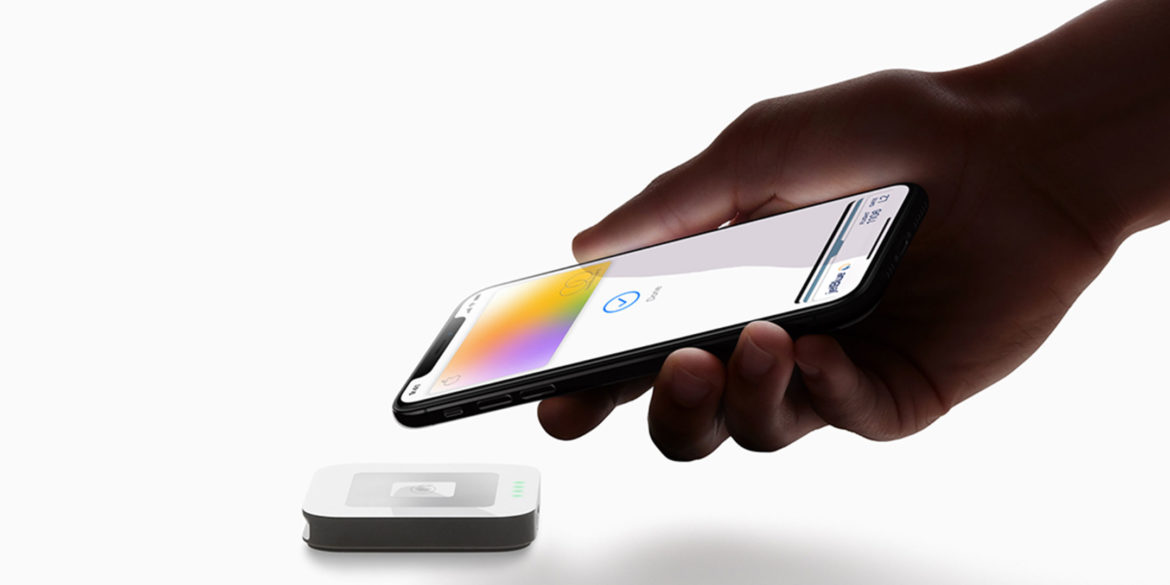 Expected for some time, Apple Pay has launched in South Africa and has integrated with several major banks. From this week, customers with Nedbank, Absa and Discovery Bank are able to add their bank cards into their Apple wallets. While we haven’t received word about the launch from Apple, it has been announced by the banks themselves.

Adding your bank card to your Apple device is extremely simple, and you would’ve received the instructions from your bank. Once loaded, it needs to be verified by text message, your banking app, or calling your local branch. The service first launched in October 2014 in the USA, and is tightly controlled by Apple, supporting contactless payments from the virtual wallet at payment terminals, online or using iOS apps.

Competitors like Samsung Pay, Fitbit Pay and Garmin Pay launched all the way back in 2018, although the take-up has been slow. In November 2020, Samsung Pay became the first service of its kind in South Africa to reach the 3 million transactions milestone. More than 40 of its smartphones and wearables in South Africa have the ability to transact using the service.

Interestingly, we don’t have any word from the other big banks in South Africa regarding Apple Card integration.

“As the affinity for digital payments grows in the South African market, we strive to ensure that we continue to provide our clients with the most recent and in-demand contactless payment solutions,” Chipo Mushwana, Nedbank executive of emerging payments, said of the launch.

Hylton Kallner, Discovery Bank CEO, said at its own launch that Apple Pay South Africa comes at an important time for customers who are looking for the most secure and convenient contactless payment options. This shift in behaviour has been hastened by the pandemic, changing how people want to transact.