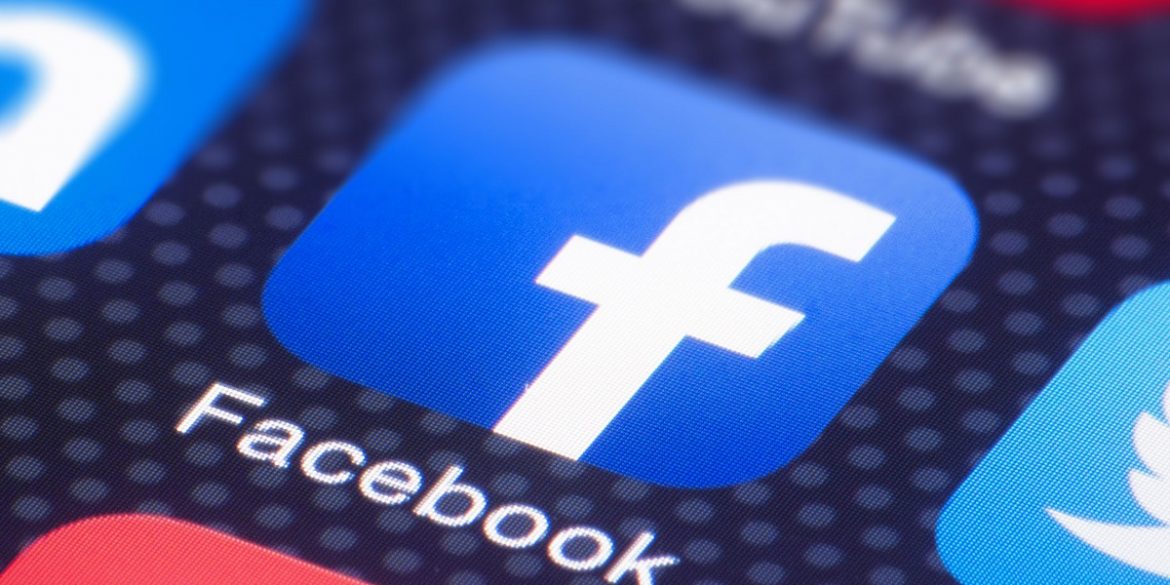 While Facebook and Google continue to tussle in Australia over new regulations that internet companies would be forced to pay news outlets for their content, Facebook is reportedly testing a newsletter platform that would see it compete with other contenders, such as Substack.

The company, according to Axios, is set to test a newsletter product that will invite paid writers to produce content through websites outside of Facebook, while creating revenue streams directly on Facebook by engaging with their community through their Facebook page.

Facebook, of course, doesn’t have the best reputation in the news industry. While consumers have lamented the spread of misinformation across the platform as well as reported left or right-wing bias (depending on which side of the spectrum you find yourself on), media houses have decried Facebook’s strategies to ingest and retain content on its platform without paying the author.

Creating a newsletter product, then, could be a way for Facebook to entice writers to remain on its platform – though it remains to be seen as to whether the company will be as generous to all writers as it will those it signs up to launch its product into the wild.

The company has yet to elaborate publicly on the profit mechanics of the product, either – so it remains to be seen whether the endeavour will be a lucrative one for writers.

What are your thoughts? Be sure to let us know your opinion in the comments below!