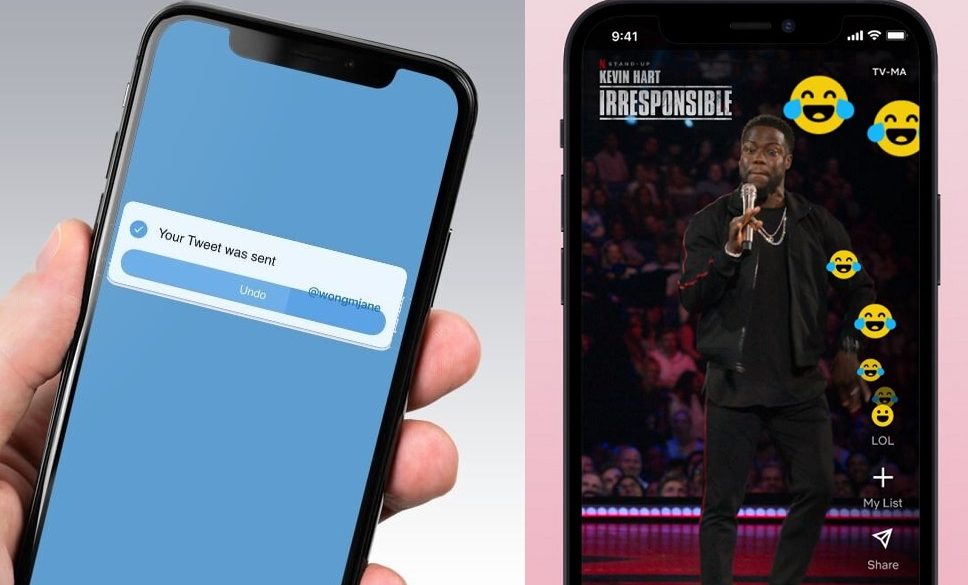 A lot of people watch their content Netflix content on their phones, but those that don’t typically use the app to see what’s new, coming soon, or to just browse content while deciding what to watch on their TV. However, Netflix wants to keep users on the app for longer and has launched a new feature called Fast Laughs that may keep you coming back.

We also talk about Twitter’s new ‘Undo Send’ feature, that allows you to unsend and erroneous tweet for a short period of time before it permanently goes into the ether.

In this week’s Tech Tuesday segment on Smile 90.4FM we discuss the latest features coming to Netflix and Twitter. Listen down below.