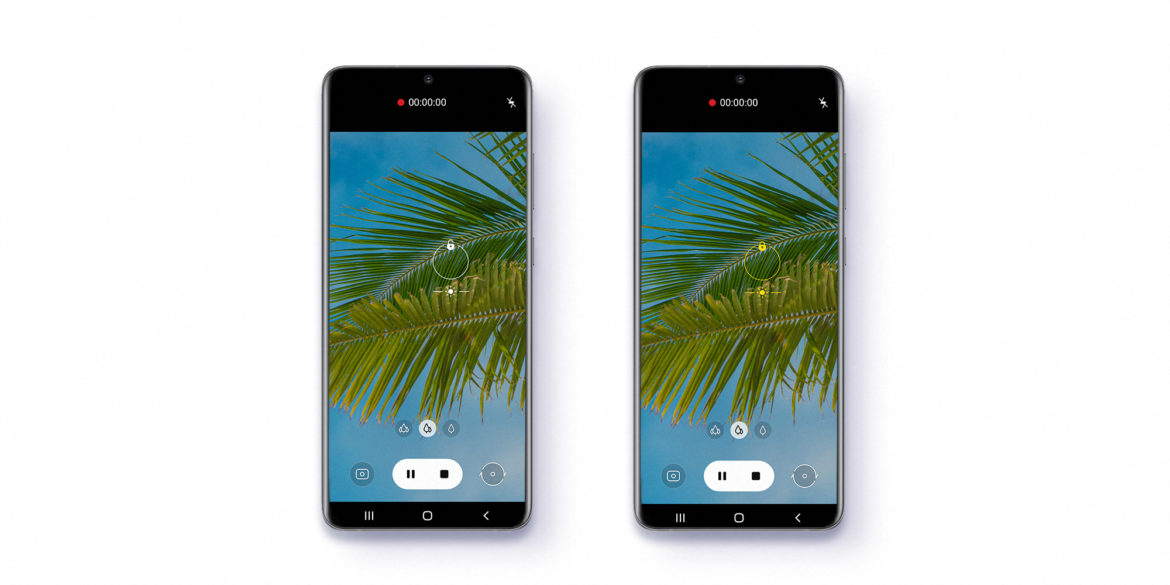 Samsung is rolling out a new update of its One UI software to some of its older phones, bringing some of the software enhancements that Samsung debuted for the camera on the Galaxy S21 line-up. These new features will enhance the experience on the Galaxy S20, Galaxy Note 20, Galaxy Z Fold 2 and Galaxy Z Flip phones.

The new features include the “enhanced single take” option that automatically takes a variety of still images and videos with a single press of the shutter button, the smart object eraser tool for quickly removing unwanted parts of your photos, and the option to use both your phone and a separate Bluetooth microphone to record audio simultaneously.

The Galaxy S20 range of smartphones will therefore have basically the exact same functionality as its successor Galaxy S21 family. They share nearly identical camera hardware, so giving the older models the same software features is an easy implementation. There are only a select few number of features that is still only found on the latest models, like the director view feature for easily previewing and switching between different lenses.

Samsung has also added their “Eye Comfort Shield” to the 2020 model smartphones. This feature automatically adjusts the blue light output on the phones based on the time of day, in order to shield your eyes from harmful blue light at night. The blue light from smartphone, computer and TV screens upsets our natural circadian rhythms and makes it more difficult to have a good night’s rest after viewing them.

By Theunis Jansen van Rensburg
In BusinessCultureTechnology
3 days ago

The One UI 3.1 update has started rolling out in “select regions” and should be available on your device within the coming weeks.

Are there any specific features from the new phones you would like on your device? Let us know in the comments below.