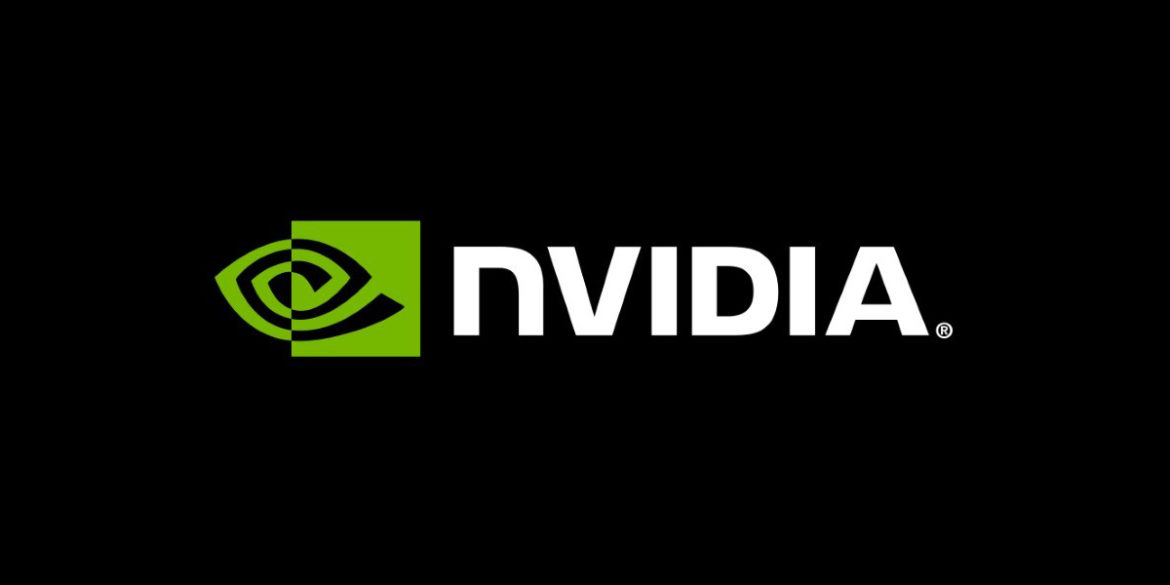 While the majority of the internet would probably prefer picking up a tasty new graphics card to slot into their gaming PC, a select few instead have leveraged popular cards to mine cryptocurrencies such as Ethereum.

After reviewing market potential, it’s a surprising find, then, that Nvidia has chosen to limit the effectiveness of its incoming crop of graphics cards to mine certain cryptocurrencies with up to 50% less efficiency.

Cryptocurrency miners leverage powerful processors (and in some cases, graphics cards) to ‘mine’ cryptocurrency; wherein they solve complex cryptographic problems that verify ‘blocks’ of transactions at a time, which mathematically link together in a ‘chain’.

While cryptocurrency enthusiasts have likely driven intense interest at Nvidia, the brand seems focused on its core market – gamers.

On the one hand, the marque has confirmed the intent behind the move is to make sure that its graphics cards “end up in the hands of gamers” – however, the brand has also elected to produce its own cryptocurrency mining processor – in which would apparently be a measure to segment its own market.

While the move may seem odd, the bid could theoretically reduce the demand for graphics cards among Ethereum or cryptocurrency enthusiasts, who purchase such cards in large quantities in order to enhance their mining efforts (and, for the uninitiated, earn more Ethereum, or another cryptocurrency).

Nvidia has stated that it has intentionally limited its cards’ effectiveness when mining Ethereum as the cryptocurrency “has the highest global mining yield for any GPU-mineable coin at the moment and thus is likely the main demand driver for GPUs in mining”.

What are your thoughts? Could Nvidia’s strategy be counter-intuitive? Let us know your opinion in the comments below.