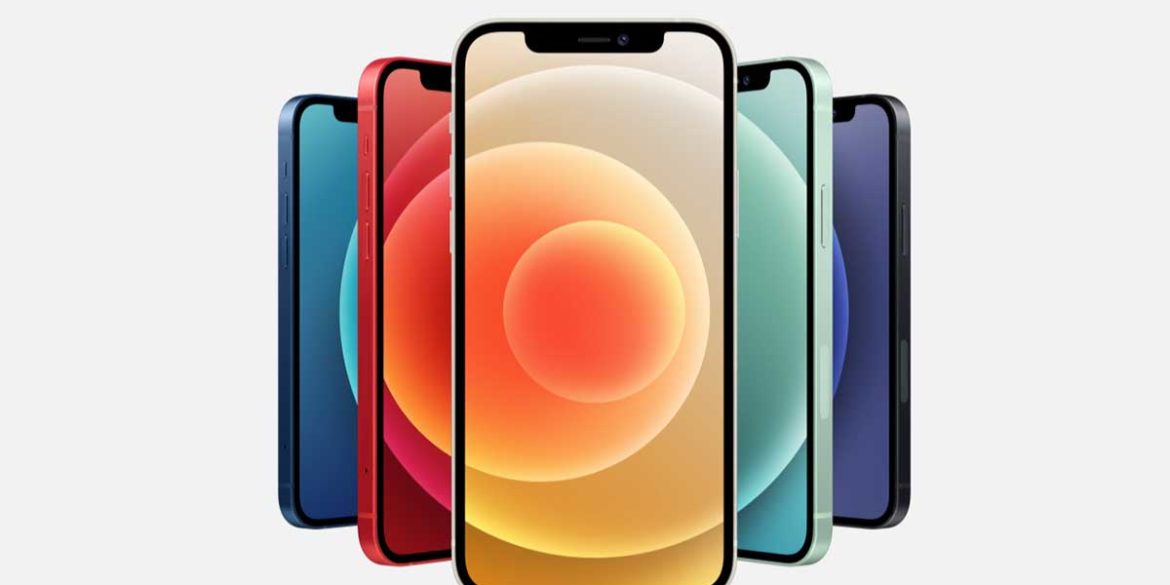 Apple’s October event is usually a chance to get to grips with new iPhone models, and this year’s “Hi, Speed” event hasn’t disappointed – and instead of the usual duo, the Cupertino company has seen fit to launch three new models designed at specific market segments.

Introducing the iPhone 12 Mini and iPhone 12

First up, the iPhone 12 arrives with a smaller sibling dubbed the iPhone 12 mini; and where the larger model has a 6.1″ Super Retina XDR display, the smaller handset bears a 5.4″ display of the same make. With what Apple calls “aerospace-grade aluminium edges”, both devices hark back to the heady years of the iPhone 4.

The iPhone 12 and 12 Mini support 5G, and both run on Apple’s A14 Bionic chipset, and both carry a Wide and Ultra-Wide camera system that support Night Mode that brings in 27% more light to photographs.

Both handsets will be ready to take on iOS 14.1 out-of-the-box, and another first for the company is the advent of a “Ceramic Shield” which, according to the firm, will amount to a more durable display.

The 12 Pro and 12 Pro Max respectively carry larger 6.1″ and 6.7″ displays with reduced bezels, and are flanked in ‘surgical-grade’ stainless steel in favour of aluminium. Both handsets will ship in four colours, namely pacific blue, gold, silver, and graphite.

Interestingly, both handsets support 5G and Apple’s A14 Bionic chipset – like their non-Pro cousins – and come equpped with a LiDAR scanner which, by reflecting light from objects, creates a depth map for use in augmented reality.

The iPhone Pro Max benefits over all its family members with a sensor that’s 47% larger with larger piels, and a 65mm telephoto lens handles portrait duty.

While Apple customarily adds new features to its iPhone range every year, fans know that this usually comes in tandem to losing something as well.

By Theunis Jansen van Rensburg
In AccessoriesGadgetsTechnologyXiaomi
7 days ago

This year, Apple has formally stopped shipping its standard power adapter and EarPods, and will instead only issue its iPhones with a USB Type-C to Lightning cable.

Interestingly, all new devices support Apple’s new MagSafe accessory system, which allows users to magnetically clip-on an accessory of their choice to the rear of their devices without the need to purchase a bulky case. If that name is familiar, it’s because it’s the same name of the magnetic power cable system Apple previously used on its MacBook range.

Given that new iPhone users might well want to go out and buy a new wireless charging pad given the lack of a charger in the box, the relieving news is that thanks to Apple’s new MagSafe magnets, iPhones can now automatically clip themselves into an optimal charging position on a Qi wireless charging pad.

What are your thoughts? Would you invest in an iPhone 12 or iPhone 12 mini, or do you have your heart set on going Pro? Let us know in the comments below!