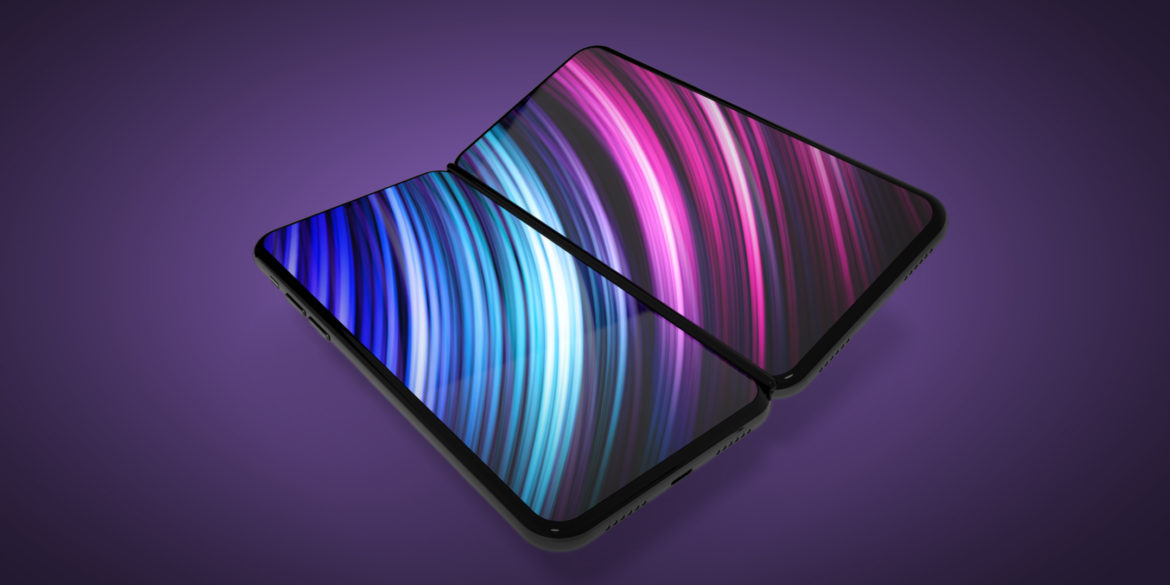 While the likes of Samsung and Huawei have already released (several) models of foldable phones, one could also say that neither company seems to have truly cracked the form factor as yet – with both brands experiencing a rocky start, with only Samsung having experimented with both vertically and horizontally foldable devices.

A new report, however, illustrates that Apple may choose to join this party – albeit later, rather than sooer. In a research note, technology research firm Omdia indicates that Apple might release a 7.3″ foldable iPhone with Apple Pencil support in 2023.

Cited by investment research firm EqualOcean, the listing reads: “Omdia, a global communications and digital media research organization, predicts that Apple may launch a 7.3-7.6-inch foldable OLED smartphone in 2023 and add an activity pen to its foldable iPhone.“

In rumours that have swirled across the internet since at least 2016, Apple has aggressively pursued its own investigations into foldable devices but evidently, as yet, has not produced its own. The company has instead, over the years, elected to expand its iPad lineup into a variety of different sizes.

Notably, that expansion has meant that the iPad mini hasn’t been updated since 2019 – leaving its design and side bezels firmly behind its newer counterparts.

With support for the Apple Pencil, it remains to be seen whether a foldable iPhone might one day hold this real estate itself.

What are your thoughts? Would you be interested in a foldable iPhone? Let us know in the comments below!