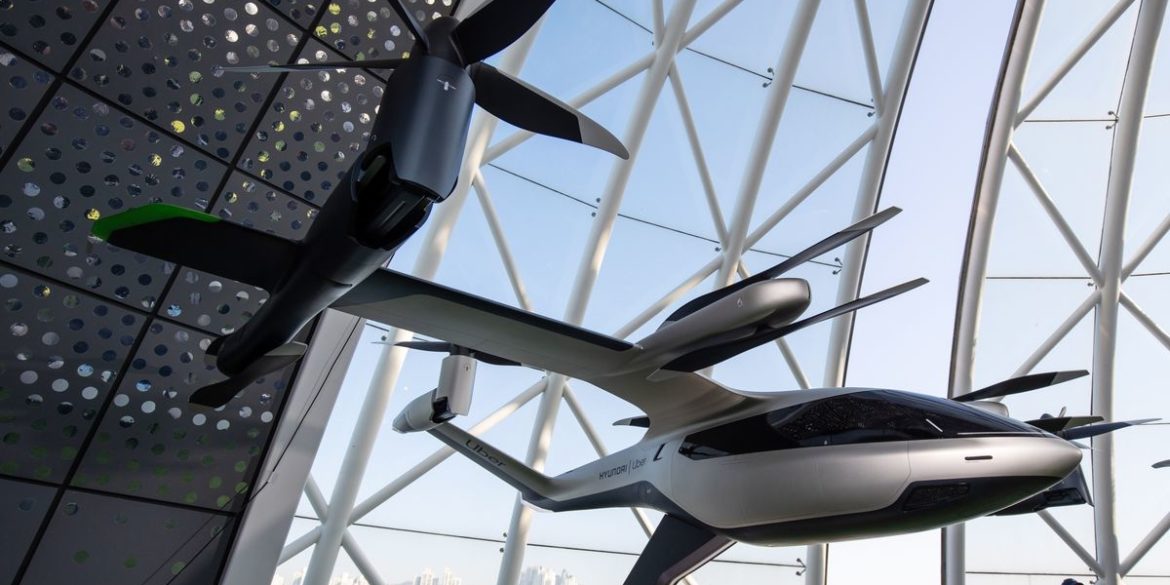 Uber has offloaded its flying taxi enterprise Elevate in order to focus on its core business and reach profitability. It was the last of several of its outlandish research and development projects it hoped would pay off significantly in the future.

The deal is relatively complex, with Elevate being offloaded to Joby Aviation and also investing $75 million into the business. Uber will also expand its partnerships between the two companies. Last year, Uber and Joby, which is developing an all-electric, vertical take-off and landing passenger aircraft, signed on as a vehicle partner for Uber’s Elevate initiative. Joby was the first partner to commit to deploying air taxi services by 2023.

“We were proud to partner with Uber Elevate last year and we’re even prouder to be welcoming them into the Joby team today,” Joby Aviation founder and CEO JoeBen Bevirt said in a statement.

“This deal allows us to deepen our partnership with Joby, the clear leader in this field, to accelerate the path to market for these technologies,” Uber CEO, Dara Khosrowshahi, added. “We’re excited for their transformational mobility solution to become available to the millions of customers who rely on our platform.”

By Theunis Jansen van Rensburg
In InternetSocial MediaTechnologyTwitter
5 days ago

Until recently, Uber’s businesses model could be categorised as a “spray and pray” strategy – it aimed to generate revenue from all forms of transportation, including ride-hailing, micromobility, logistics and package and food delivery. The COVID-19 pandemic has forced the company to rethink this approach. It is now doubling down on food delivery, having acquired Postmates, and trying to turn its core ride-hailing business into a value generator and profitable enterprise soon.

It has also sold a $500 million stake in its Uber Freight business to an investor group led by New York-based investment firm Greenbriar Equity Group.