So what did South Africans watch on Netflix this year? 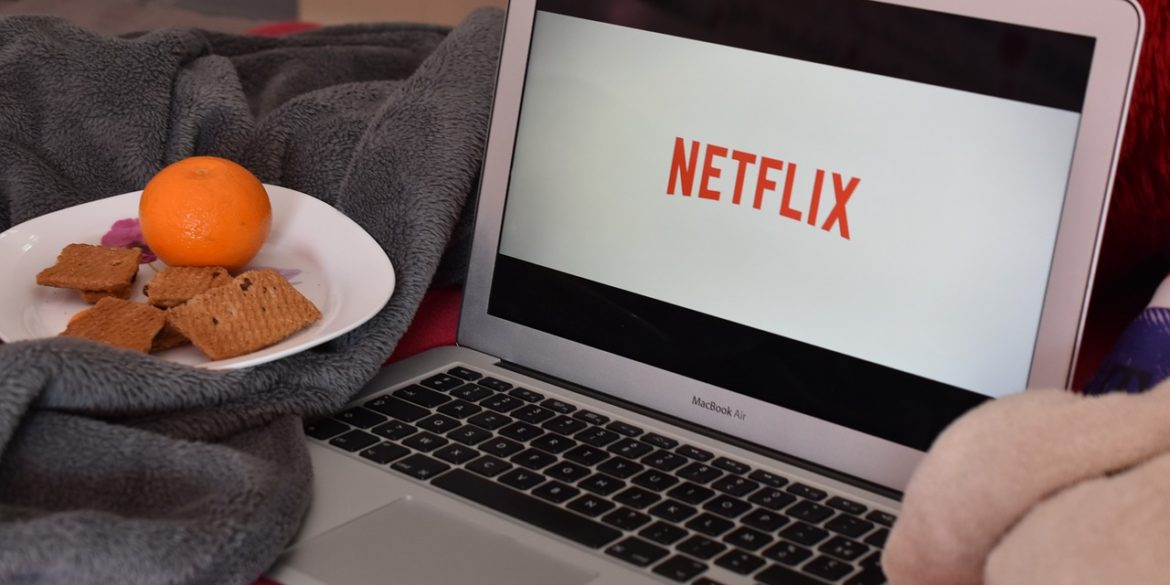 With the year it’s been complete with uncertainty we’ve had to find ways of escaping, Netflix was firmly one of the go to channels for that. With various restrictions and lockdowns we had to find ways of traveling virtually and it’s no wonder why all kinds of streaming stats were blown out the water this year. Taking this to a slightly different level was Netflix who have released findings on what we as South Africans have watched this year.

The streaming giant has confirmed that this year has seen Netflix watching habits of South Africans more than double when compared to 2019. ‘At the start of the year (pre-Covid lockdowns from Jan – Feb 2020), South Africans spent most of their ‘TV Time’ watching titles across multiple genres – however, from March to July, thrillers, action, musicals and reality had a surge in viewing hours, with kids content, drama and comedy+stand up taking the top three spots of the most popular genres throughout the year. However, the genres that saw the biggest boost in viewing compared to 2019 are fantasy, K-Dramas and anime.  In the absence of live sporting events, many sports fans turned to sports-related documentaries on Netflix to fill the void in April, May and August 2020.’

2020 also showed that the world has an appetite for our local content with titles made in Mzansi making the Top 10 lists in many countries around the globe, quite outstanding isn’t it? Alongside the two Netflix Originals that landed on the service this year, Queen Sono and Blood & Water, Mzansi’s ‘most travelled’ South African titles of 2020 include: Santana, Seriously Single, 8, Bedford Wives, Mrs Right Guy, Hole in the Wall, Baby Mamas, Kandasamys: The Wedding, Momentum, Riding With Sugar, The Groom’s Price and the award-winning documentary, My Octopus Teacher.

South Africans travelled the world from the safety of their homes:

Also interesting to note that there was an apatite for foreign language titles with viewing going up by almost 200% (compared to 2019). If anything this proved that you don’t need a passport to satisfy your curiosity about other cultures and countries. Viewers travelled the globe via Netflix and made the following titles their favourite destinations: Lost Bullet (France), Money Heist: Part 4 (Spain), Barbarians: Season 1 (Germany), Rogue City (France), Dark Desire: Season 1 (Mexico), The Paramedic (Spain), DJ Cinderella (Brazil), The Platform (Spain), and Mosul (Iraq).

There was were also titles South Africans couldn’t get enough of throughout the year. These series & films are said to have enjoyed the longest run on South Africa’s Top 10 lists after their launch on the service in 2020. The titles range across multiple genres and include: Tiger King: Murder, Mayhem and Madness, Blood & Water, Money Heist, Modern Family, Love is Blind, Sex Education, The Queen’s Gambit, Lucifer, Emily in Paris, The Stranger, Ozark, Umbrella Academy, Spencer Confidential, Dynasty and Family Feud South Africa.

It will be interesting to see how the coming year compares to this one especially since we don’t really know what the year will bring. One thing we do know though is there is more than enough demand for streaming content with Netflix being one of the main suppliers. With more exciting content coming from the network, this can only be a good thing and win-win situation for everyone.