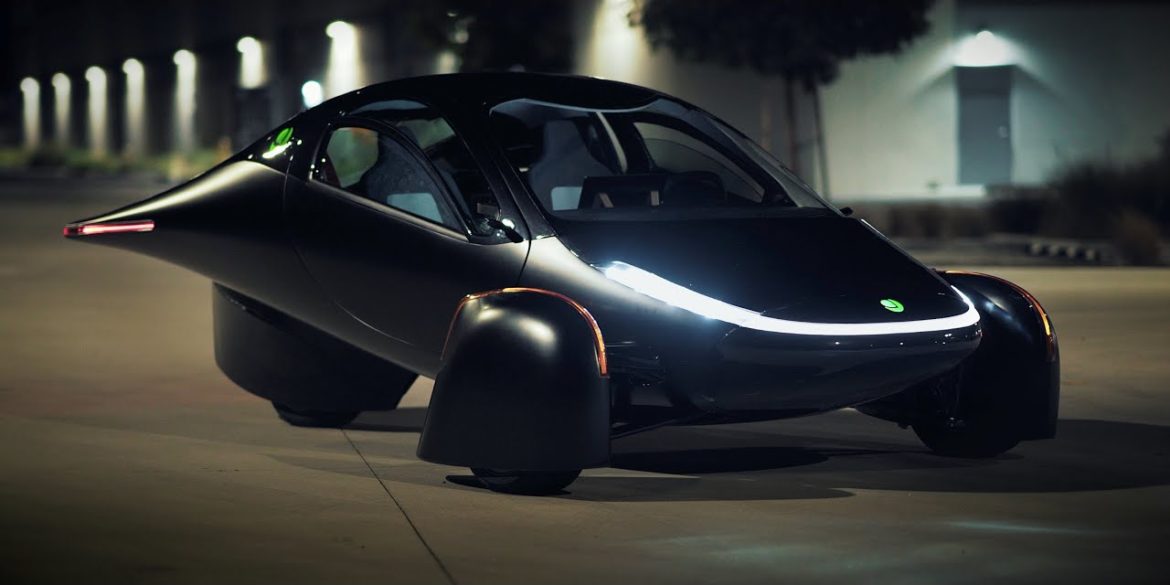 If the name Aptera rings a bell, that’s because they originally tried to launch an electric vehicle a decade ago and shuttered in 2011 after failing to find investors to back their idea. Their vision of the electric future is very different to the likes of Tesla and Lucid, opting for a small three-wheeled electric car.

The Aptera electric vehicle is finally ready for primetime – it is a solar electric vehicle the company claims never needs to be charged (at least for most people). It says that the range-topping model will get up to 1,600km of range from its 100kWh battery. The car seats two adults and has a solar roof that adds up to 72km of range per day.

The vehicle doesn’t run on the solar panels while driving, just replenishing the battery that powers the motors. It is unlikely that the solar panels will achieve the 72km charging in a normal day’s commute – you would probably need to park it outside and let it charge up while the sun is out. The 1,600km range is probably not achievable otherwise.

“With Aptera’s Never Charge technology, you are driven by the power of the sun. Our built-in solar array keeps your battery pack topped off and anywhere you want to go, you just go,” Aptera co-founder Chris Anthony said in a press release. “Never Charge is built into every Aptera and is designed to harvest enough sunlight to travel over 11,000 miles per year in most regions.”