The Lucid Air has much better range than a Tesla 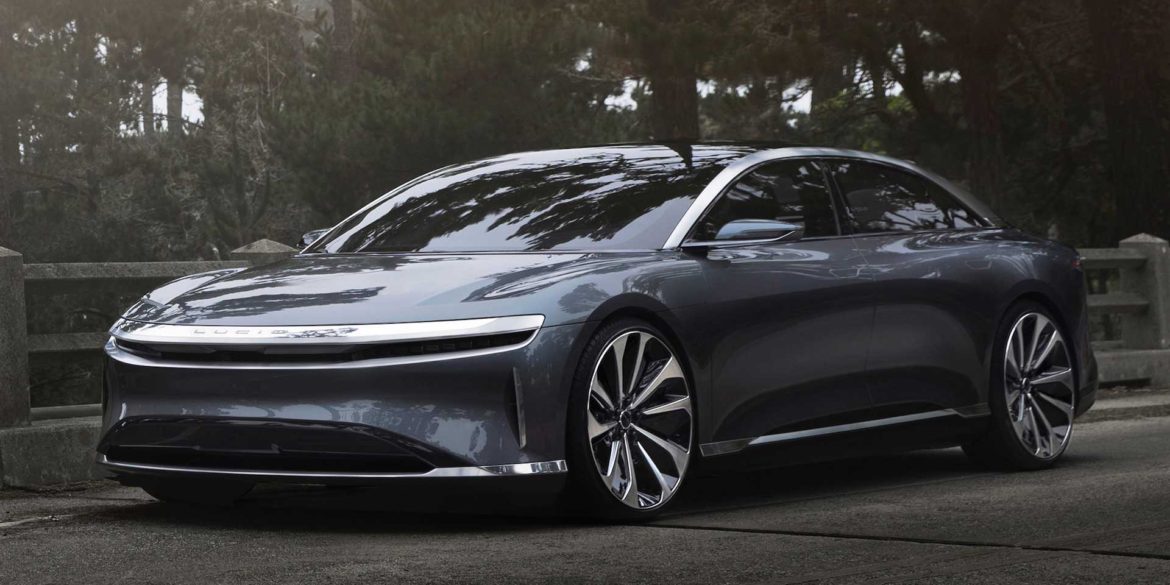 It is fine if you haven’t heard of electric car manufacturer Lucid – few have. They have raised millions in funding even before launching their first car, the Lucid Air. They were able to do this with some technology demos, which they have all built into their upcoming luxury electric sedan.

The company announced this week that the Lucid Air has a range of 517 miles (about 832 kilometres). In comparison, Tesla CEO Elon Musk has recently boasted that their top of the line Model S now has about 400 miles (640 kilometres) of range on a single charge.

The Lucid Air has a 900V battery system, compared to the 400V in Tesla’s cars. While Lucid hasn’t made a production car as of yet, they do have a lot of in-house expertise when it comes to battery technology. They own and their batteries are made by Atieva, who create the battery packs for Formula E cars. 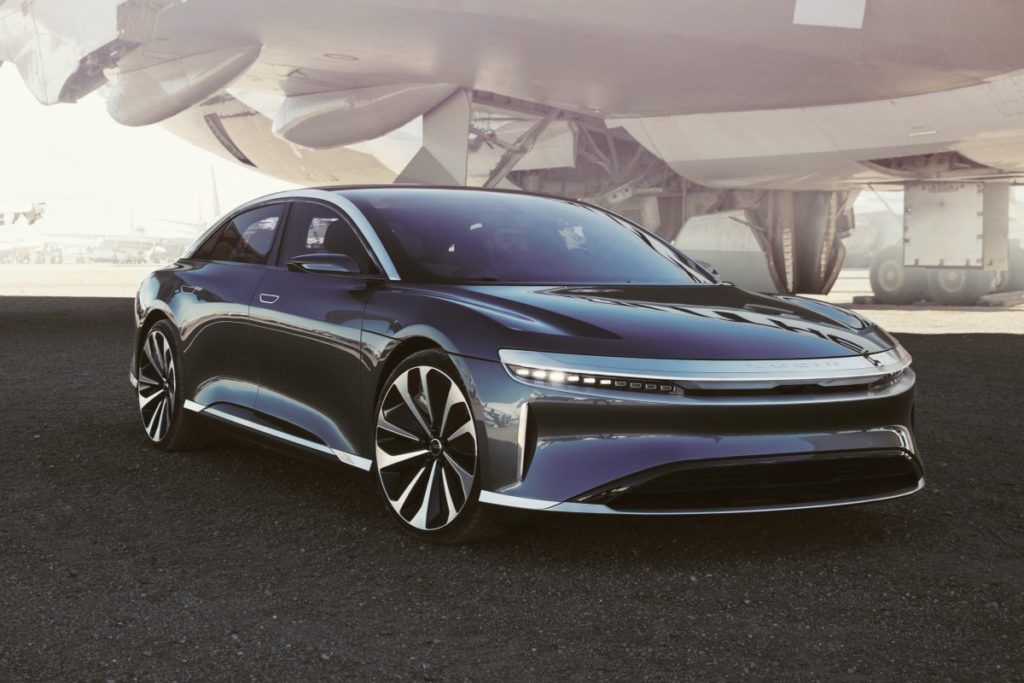 The production version of the Air will be launched on September 9th in an online event. It is unclear when Lucid will start delivering vehicles to customers, but we are sure to find out at the event.

The company is building its own factory in Casa Grande, Arizona, which is still on schedule to be finished as intended later in 2020.

Do you think Lucid can take on Tesla at its own game? Let us know in the comments below.