The Ravn X is the world’s largest drone 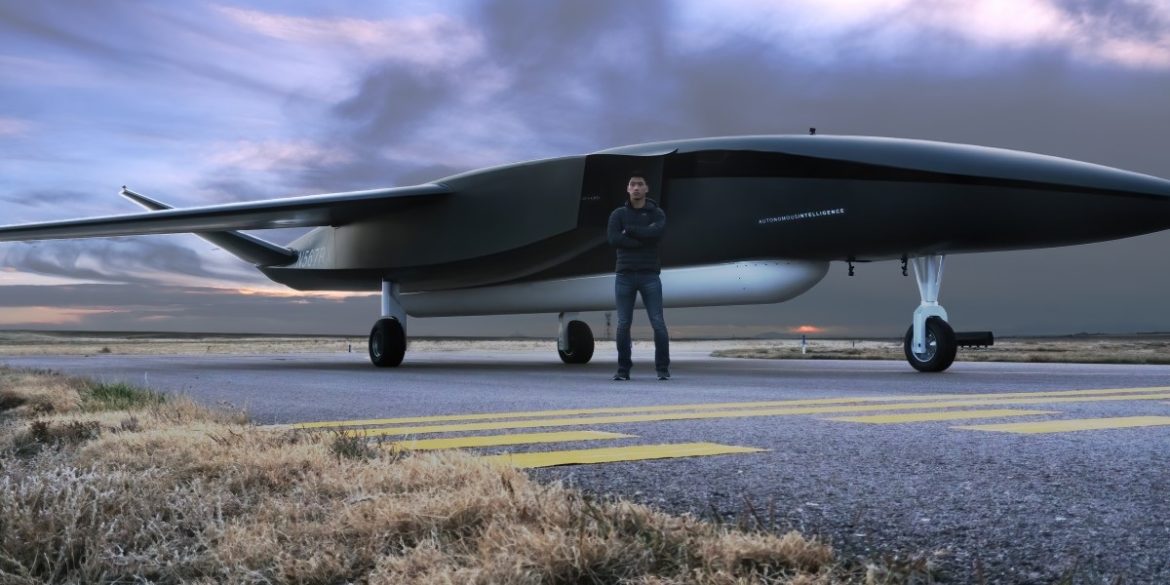 Aevum, a company based in the United States, has unveiled the Ravn X, a drone designed to carry and launch satellites into low-earth orbit. It weighs 25 tonnes when it is carrying a full payload, which makes it the heaviest unmanned aircraft taking to the skies. All its dimensions are extreme, being almost 6 metres tall and 10 metres long.

Read: Hackers are trying to scupper the COVID-19 vaccines

The company claims that the drone will deliver its payload to low-earth orbit in approximately 3 hours. Aevum points to this fact as the main reason they can shorten the time needed to plan and complete a full launch compared to traditional launches. In fact, they claim that it will shorten the turnaround times from years to months.

Once the Ravn X reaches its needed cruising altitude, its two-stage rocket strapped to the bottom of the vehicle drops off and ignites within a second of detachment. This rocket then completes the delivery of the payload to its orbit. Aevum says that the plan is to make about 95 percent of the vehicle reusable, but when it first launches only about 70 percent will be used subsequently. The massive drone will automatically return to base, land, and head back into the hanger so that it can immediately be prepped for the next launch.

Other than the different nature of this drone’s mission, it is pretty much the same as any other aircraft. It may look strange in comparison, but the flight mechanics are all the same. It only needs about 1,500m to lift off and, meaning it could use a commercial airport as a base and uses the same jet fuel as commercial airliners.

By Thabiso Moloi
In South AfricaTechnology
3 hours ago

It is a similar working model as we’ve seen from Virgin Galactic, but the delivery vehicles are very different. It remains to be seen which model is more cost effective and wins more lucrative commercial contracts.