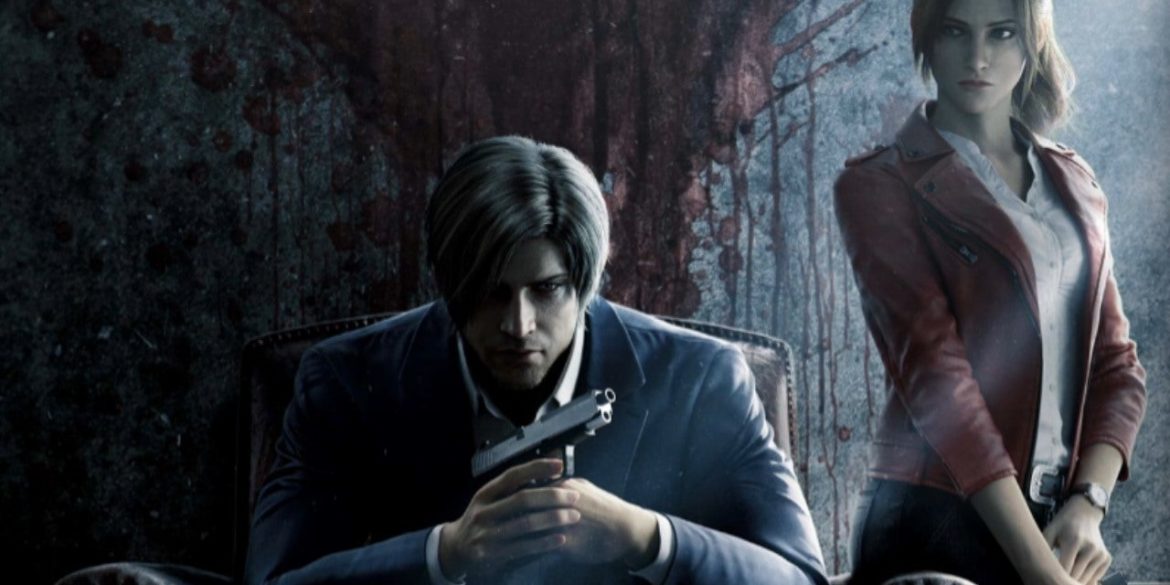 Netflix has revealed that they are producing and will release a CG anime series called Resident Evil: Infinite Darkness, based on the blockbuster game series. It will premiere sometime in 2021.

The plot of the series is still unknown, with no indication if it will be directly based on one of the games. All we know is that we’ll be getting zombies. But it will revolve around iconic characters Claire Redfield and Leon Kennedy. The teaser trailer below doesn’t give us a lot of information to go on.

Capcom’s Hiroyuki Kobayashi will produce and supervise the series, while TIMS Entertainment will produce the anime (they are the production company behind Akira and Lupin the 3rd).