FarmVille is finally shutting down on December 31st 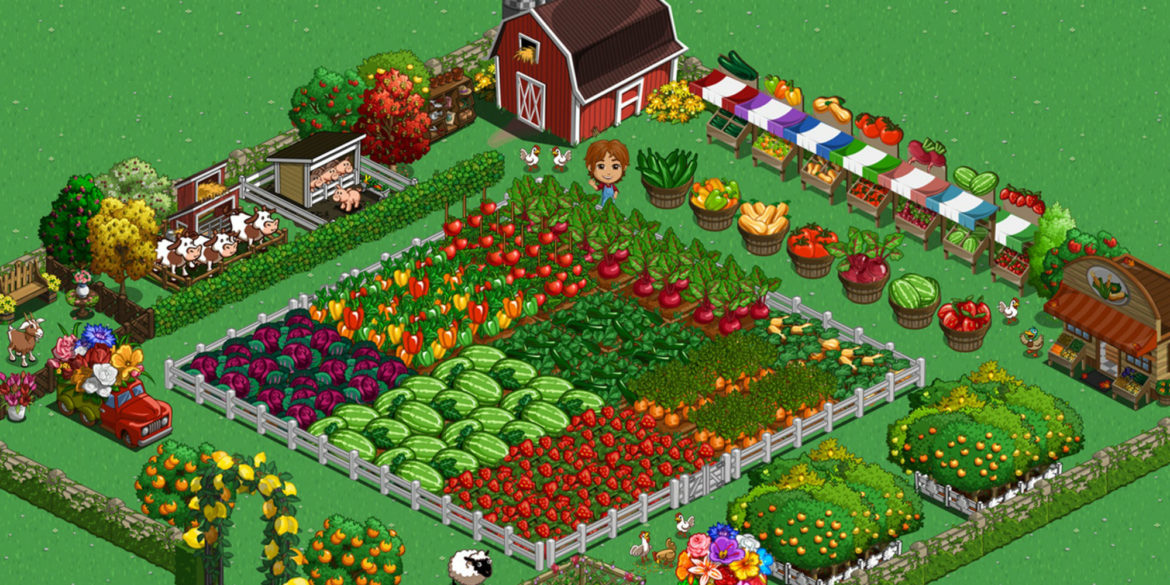 It’s been a very long, successful run. After 11 years, FarmVille on Facebook is going to shutter once and for all. According to the developer of the game, Zynga, the game will shut down at the end of the year, on December 31st. Over its lifetime, FarmVille attracted millions of active players and millions of dollars more in revenue.

As is the case with many games on social platforms, it was very addictive to many players. FarmVille is a farming simulator where you can work together with your Facebook friends, building prospering neighbouring farms. It was the most-played game in Facebook for many years.

The reason for the demise of FarmVille? Well, Adobe is planning to stop distributing and updating Flash Player for web browsers, on which many of the social games were built. Instead of rebuilding the game for the newer technology, the developers have decided to shut the game down.

Zynga have said that the in-app purchases will still be available until November 17th, when the in-game payment system will be shut down. Thereafter, the game will still be playable, with all prior purchases, until the last day of 2020.

By Thabiso Moloi
In EntertainmentHuaweiMusicTechnology
6 days ago

“We’re aware that many of you have been with us since the very beginning, helping to build an incredible global community of players over the years who’ve enjoyed this game just as much as we have. For that we say thank you,” Zynga wrote.

Zynga have become a multi-billion dollar company largely due to games like FarmVille and others on social media platforms – Facebook, specifically. Mobile games quickly overtook the social marketplaces for the best and most comprehensive gaming experiences outside of the traditional platforms. Nevertheless, we’re sure that many people have fond memories of FarmVille and will be sad to see it go.