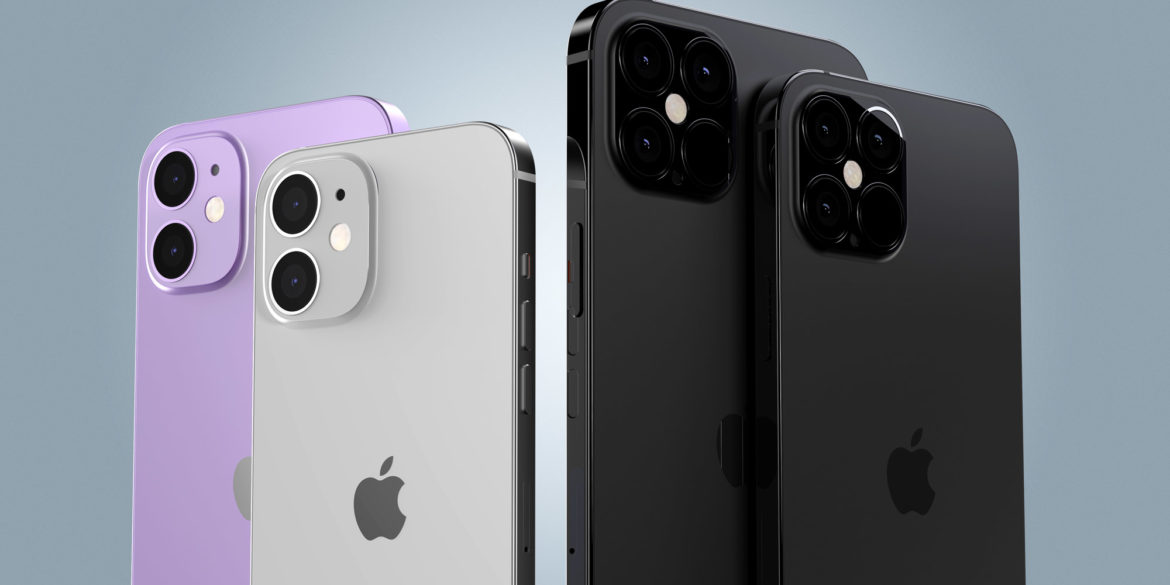 The September event from Apple was a big disappointment to many this year. Headlines of the event spoke of the Apple Watch SE, the iPad Air and the Apple One subscription bundle. For the first time in years, we saw no new iPhone at the event. The launch of Apple’s flagship products has been pushed to October (we think), and it may include a new Apple iPhone 12 Mini.

If the leaks turn out to be accurate, it will be the first time that Apple launches four iPhones at the same event. We will definitely be getting the iPhone 12, iPhone 12 Pro and iPhone 12 Pro Max – throwing in a smaller iPhone 12 Mini with the same top notch specs could offer an interesting new product option to consumers.

While there is no confirmation of the rumoured device, the leak comes from l0vetodream who has built up a good track record when it comes to accurate tech leaks.

All four phones should launch with OLED displays – different to Apple’s strategy in the past where the cheaper version would have an LCD display – and will have the same internal specs in the A14 chipset and 5G support. We’re not sure which 5G bands the phones will support. The Pro variants of the iPhone will most likely have 120Hz displays while the others will have the regular 60Hz refresh rates.

Would you be interested in a ‘small’ new iPhone? Let us know in the comments below.