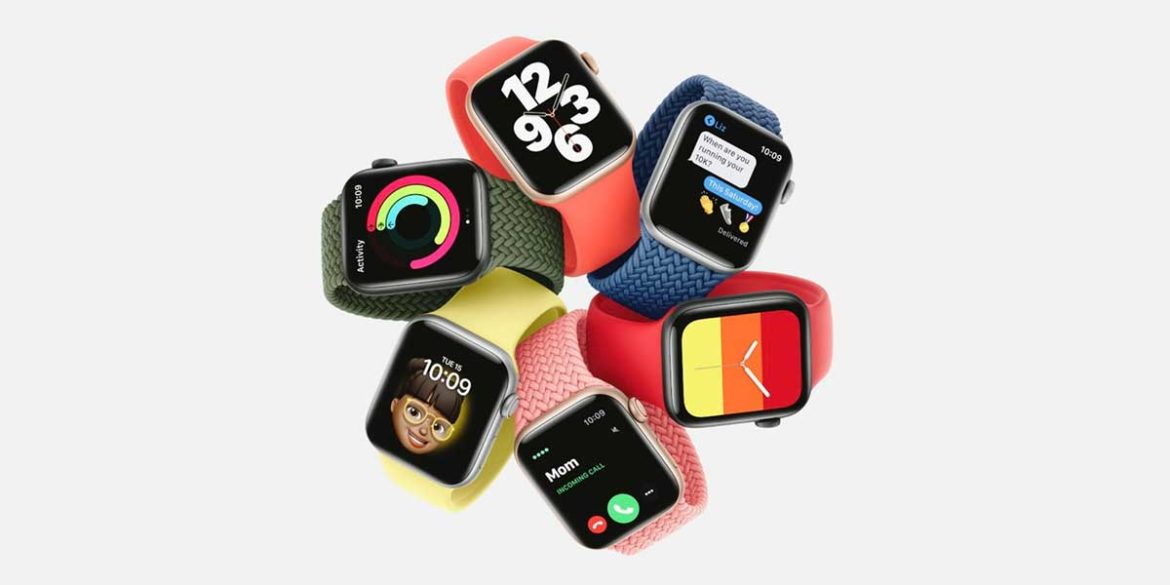 Just as Apple introduced the first and second generation iPhone Special Edition (SE) to supplement its smartphone lineup with a more affordable option, the Cupertino giant has officially unveiled another iteration of its trademark wearable in the form of the Apple Watch SE.

Bearing the same form factor as the newly-minted Apple Watch Series 6, the SE is intended to form the lower end of Apple’s smartwatch lineup; sitting just underneath the older Series 3 model.

Beyond that, the Apple Watch SE uses the company’s largest 44mm Watch display, leverages 2019’s S5 chipset, and comes in both cellular and non-cellular formats.

The SE will further support the firm’s newly announced Family Setup mode, which allows users to pair watches for children or older members of household who might not have their own iPhones. Additionally, family members will be able to restrict access to certain features during school hours

The SE will further accommodate the same accelerometer, gyroscope, altimeter as the Series 6, in addition to supporting fall detection. The suite of sensors is furthermore used to power the SE’s presence in Apple’s new Fitness+ subscription, which enables users to partake in online workouts and see live statistics streamed from their watch.

The SE is designed to work with all of Apple’s support 44mm band types, meaning that users will have the same range of options when customizing their devices as they would a more premium smartwatch.

Perhaps the most attractive quality of the Apple Watch SE will be its price tag. The wearable will retail for $279, with 24-month Apple Card financing available.

What are your thoughts? Would you buy an Apple Watch SE, or would you rather pursue a Series 3 or Series 6? Can the smartwatch succeed? Be sure to let us know your opinion in the comments below.