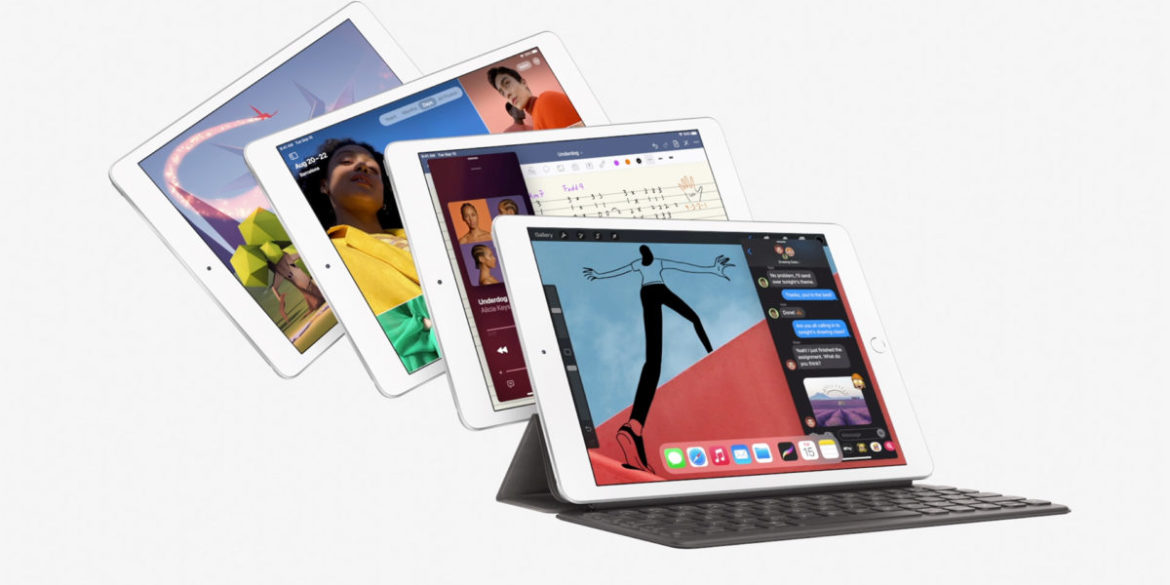 It has been a long time since we have had an iPad Air revamp. The newly released iPad Air exists as the middle-child between the more affordable iPad and the iPad Pro. It has better internals than the iPad and the screen puts it to shame. But no, it is not an iPad Pro.

The new iPad Air has a 10.9-inch display, which stretches almost from edge to edge across the iPad’s face.

The new iPad Air starts at $599 with 64GB of storage, or $729 with 64GB of storage and LTE. You can bump the storage up to 256GB on either model for an additional $150. It’ll be available in October, but we don’t have a more concrete release date yet. It will come with iOS 14 installed, as the software is set to arrive tomorrow.

A big change is that the new Air will be using USB-C. Apple – you know you want to change everything to the international standards so just do it already.

According to Apple, “Today we’re excited to introduce a completely redesigned and far more powerful iPad Air, debuting Apple’s most powerful chip ever made, the A14 Bionic,” said Greg Joswiak, Apple’s senior vice president of Worldwide Marketing. “With its gorgeous new all-screen design, larger 10.9-inch Liquid Retina display, next-generation Touch ID, and a massive boost in performance with A14 Bionic, the new iPad Air brings customers powerful pro features at an even more affordable price. Along with major upgrades to the iPad Pro and eighth-generation iPad this year, and the powerful new features of iPadOS 14, this is our strongest iPad lineup ever, giving our customers even more ways to enrich their daily lives.”

Are you interesting in the new iPad? Let us know in the comments below.