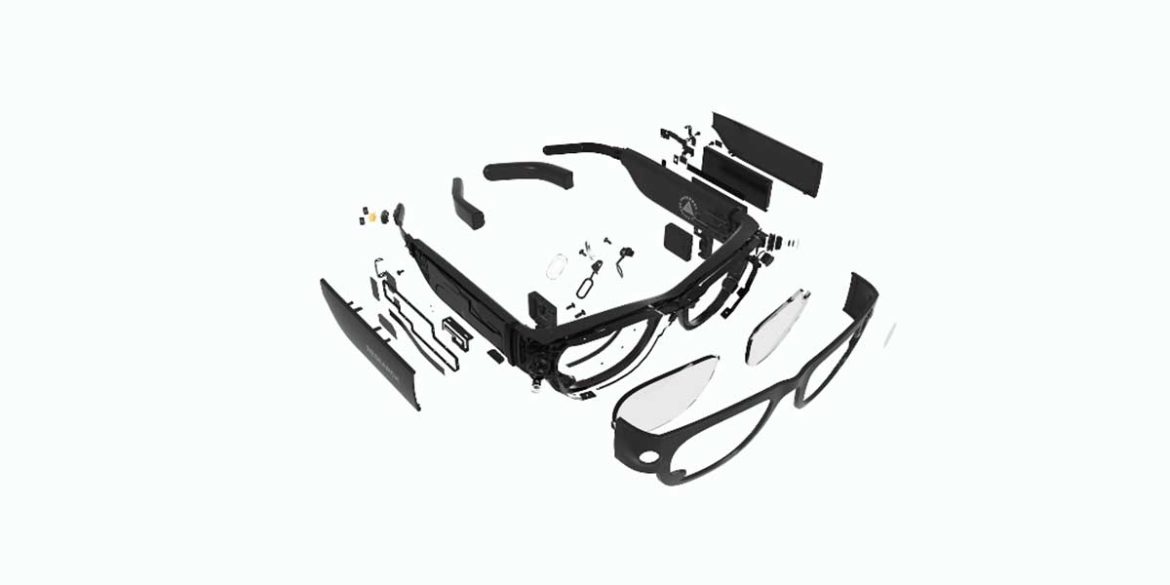 Though Facebook has owned and operated Oculus as its foray into virtual reality, the Menlo Park-based firm is now ready to expand its ambitions into a far more general product – and now, CEO and company founder Mark Zuckerberg has announced that Facebook’s first ‘smart glasses’ product will see a release next year in partnership with Ray-Ban maker EssilorLuxottica.

Notably, Facebook has confirmed to The Verge that its end product won’t actually be a set of AR or VR glasses or goggles; likely meaning that the device will instead represent something similar to the likes of Amazon’s Echo Frames which, as its name implies, is a set of glasses with an Alexa module embedded into the side and does not feature a camera.

In a statement, Andrew Bosworth, Facebook’s vice president of the Reality Labs division offered that “We’re passionate about exploring devices that can give people better ways to connect with those closest to them. Wearables have the potential to do that. With EssilorLuxottica we have an equally ambitious partner who’ll lend their expertise and world-class brand catalogue to the first truly fashionable smart glasses”.

Beyond thrilled to finally share a sneak peek of our Facebook partnership with Ray-Ban! Our first smart glasses will launch next year, and that’s just the beginning… The future will be a classic and it's coming in 2021 😎 pic.twitter.com/l9992ZQGoy

The company’s smart glasses are officially set for a reveal into 2021, and hopefully we’ll have more insight as to their eventual purpose before then. At least with Ray-Ban on board, they’ll likely look stylish.

What are your thoughts? Would you want to use a Facebook-branded wearable? Would you be concerned about your privacy? Let us know in the comments below.