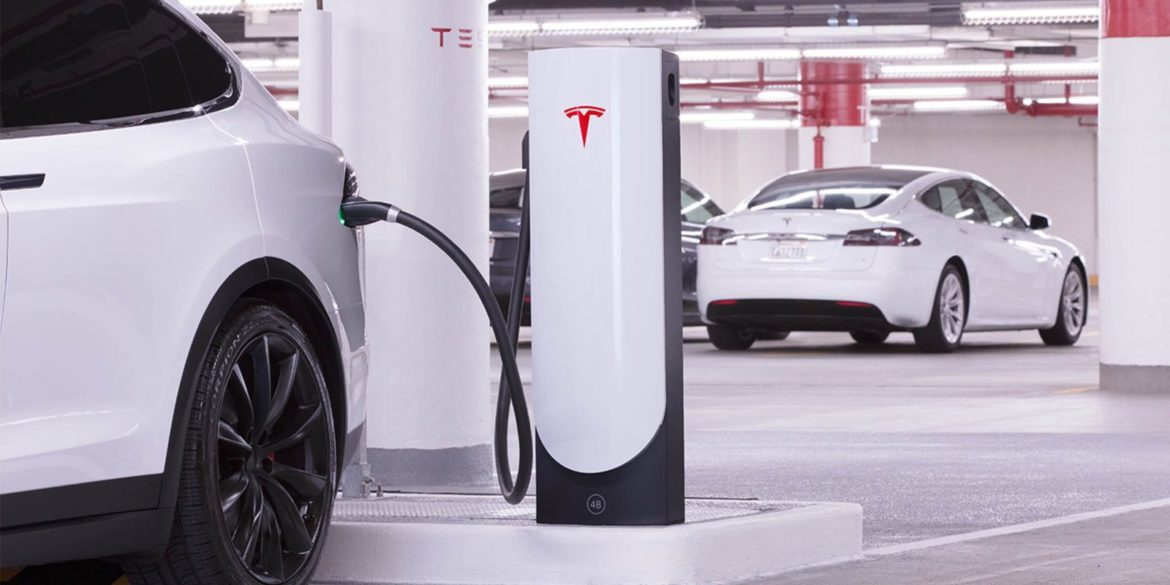 One of the main problems with widespread adoption of electric vehicles is infrastructure. Not only the lack of infrastructure (lack of fast charging points), but the lack of industry standards. Charging standards in many cases is proprietary (meaning only the manufacturer’s cars can use the charging station), which is the case with Tesla. A new software flaw with the European Supercharger V3 stations have allowed non-Tesla cars to use the company’s stations.

According to reports, these V3 charging stations use the proprietary CCS charging standard which should limit top-ups to Tesla cars through a software “handshake,” but that apparently isn’t happening. Because of this error, drivers using the stations with non-Tesla vehicles are also not paying for the electricity.

Tesla only allows free Supercharger use as a perk for some of its customers, so you could imagine Tesla isn’t very happy that other manufacturers are not only using their infrastructure, but aren’t even paying for the service. The company hasn’t offered a comment at the time of writing. In the past, Tesla have mentioned that they would be open to the possibility of allowing other car manufacturers or users to use their chargers, for the right fee. No such agreements have been made, of course.

This is likely a minor flaw that has been present in the system all along but only has only now been unearthed and exploited. Therefore, it probably won’t be long until the flaw is fixed.

By Theunis Jansen van Rensburg
In NASAScienceSpaceTechnology
5 days ago

As electric vehicles are becoming a mainstream segment of the automotive market, something will have to give. It simply makes no sense for several charging standards to exist that will work with certain cars and not with others. It leads to a massive waste of space and resources. Imagine your petrol vehicle only worked at certain service stations and not at others because the fuel was slightly different.

However, there are early signs that manufacturers are starting to discuss a universal standard. We look forward to that future.