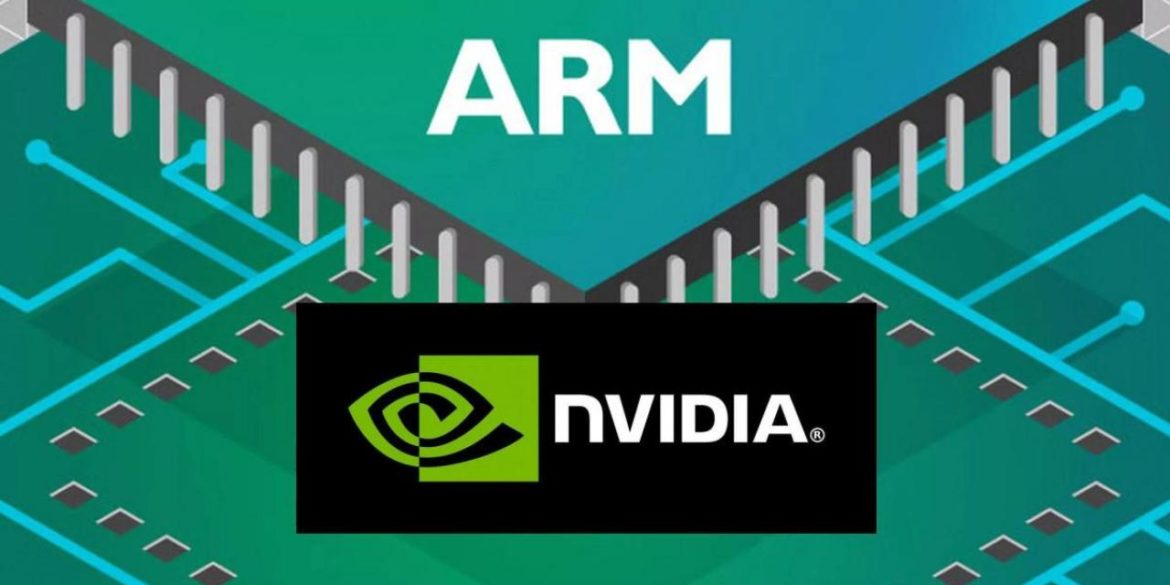 It has been rumoured for some time and now its official – NVIDIA has announced that it is buying the semiconductor design company ARM for $40 billion. It forms an integral part of the company’s strategy to expand its reach in mobile computing.

Many expected this move to result in NVIDIA reigning in ARM’s licencing agreements with other companies and keeping the technology to themselves, but that doesn’t seem to be the case. ARM will still maintain its open licensing model and neutrality with existing customers.

This new partnership allows the possibility of ARM starting to build its own GPUs, using the expertise NVIDIA has built over decades. More likely though, is that ARM technology can flow into NVIDIA’s already impressive GPUs.

“AI is the most powerful technology force of our time and has launched a new wave of computing,” Jensen Huang, NVIDIA’s CEO, said in a statement. “In the years ahead, trillions of computers running AI will create a new internet-of-things that is thousands of times larger than today’s internet-of-people. Our combination will create a company fabulously positioned for the age of AI.”

This is NVIDIA’s largest acquisition to date. Over the last half-decade NVIDIA has undergone significant growth – both in regards to revenue and market capitalization – thanks in big part to NVIDIA’s newfound success in the server and datacentre market with their deep learning accelerators. Their market capitalisation has soared above the $300 billion mark, making it much more valuable than Intel, the world’s largest chip manufacturer.