Android 11 launches, with few devices ready for a day one update 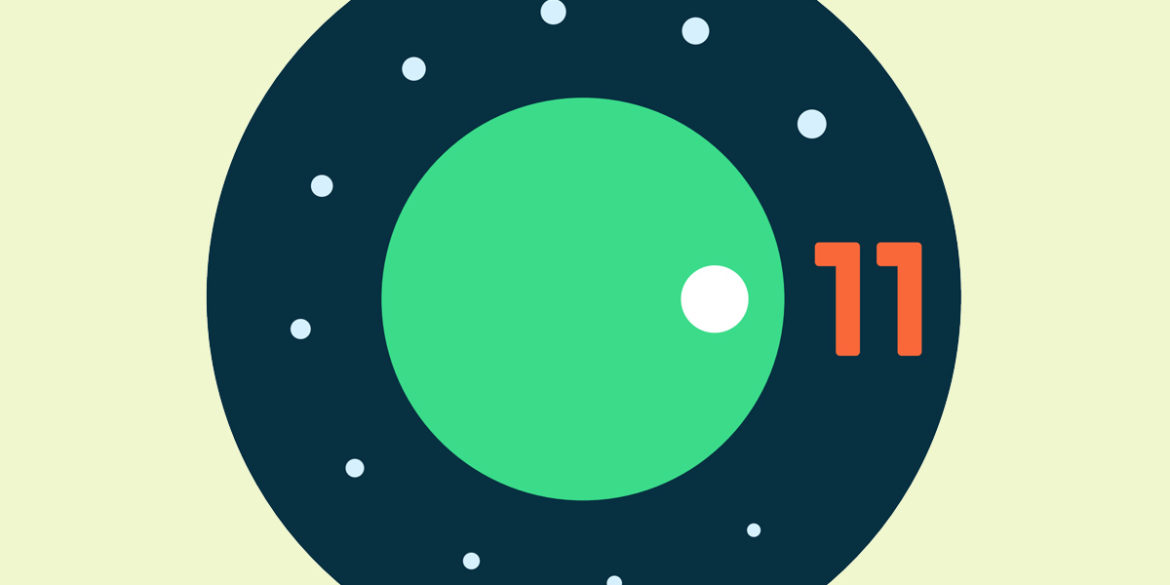 As of today, the latest version of Android – 11 – has officially been released. As you might imagine, Google’s Pixel devices – namely the 2, 3, 3A, 4, and 4A – are first-in-line to receive the update.

Surprisingly, a roster of Chinese manufacturers have also signaled that their devices can also benefit from a day one update. Namely, OnePlus, Xiaomi, Oppo, and Realme’s devices will receive the update to Android 11 in North America, Europe, and India.

Google itself has promised that users can “more partners launching and upgrading devices over the coming months”, though it remains to be seen which partners are on board. Nokia has built its resurgent brand on receiving regular Android updates, and Samsung recently offered its commitment to provide updates over three future versions of Android to its existing device lineup – making both likely candidates.

Android 11 itself is a more iterative update than past Android versions, and introduces features such as a new screenshot interface, refined permissions settings, new media controls, and a redesigned notifications layout for messages hailing from platforms such as WhatsApp and Facebook Messenger.

Several updates will remain Pixel-exclusive – at least into the near future – such as an AR-location sharing feature.

Google has yet to publish a full list of the devices it expects to receive support for Android 11, and other manufacturers will likely list supported devices within the coming days.

What are your thoughts? Would you premise your next Android smartphone based on whether it will support future platform updates? Let us know in the comments below.