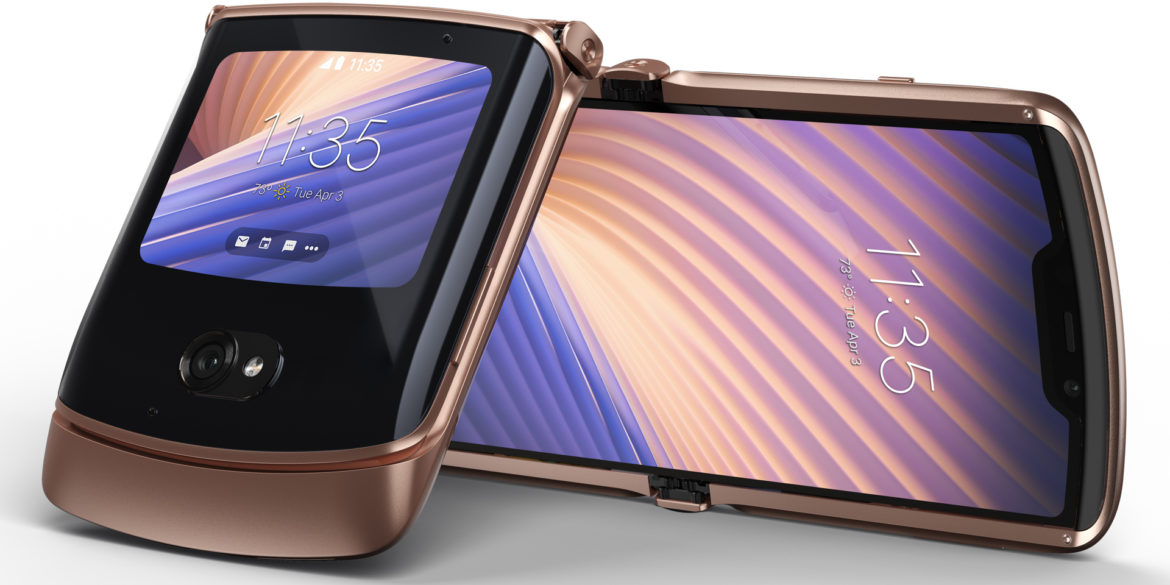 While the Motorola RAZR was a bold entry into the foldable smartphone segment, it was a huge let down in important areas. The Motorola RAZR 5G has now been launched, looking to amend many of the issues that plagued the original device.

Motorola has made the cover display more functional on the RAZR 5G, and has also given it a subtle aesthetic upgrade. The internals have also been upgraded, with the Motorola RAZR 5G now sporting a Snapdragon 765G processing unit, with upgraded 8GB of RAM and 128GB of storage.

While that is an improvement over the original, it will still not deliver flagship level performance. For the second year running this cements the RAZR in the upper mid-range. The middling performance seems to be pulled through in the camera experience. While the 48MP camera sensor is an upgrade over last year’s model, without a doubt, with this kind of form factor is seems to be too difficult to fit in multiple sensors that we’ve come to expect.

The design has been made more functional when compared to the predecessor, with the fingerprint sensor moving to the Motorola dimple on the back rather than on the chin. It’s a nice throwback to their older Moto X smartphones.

They have doubled down on that external secondary display, trying to differentiate itself from the likes of the Samsung Galaxy Z Flip 2 (which as a tiny outer display). It has created a new card UI in the software which gives you a lot more functionality and usability on that outer display. This means you’ll need to open your foldable less often, which is good while some production flaws still persist with the all-important hinge.

It is available in three colours – Blush Gold, Liquid Mercury and Polished Graphite. It will cost slightly less than last year’s version, coming in at $1,399.