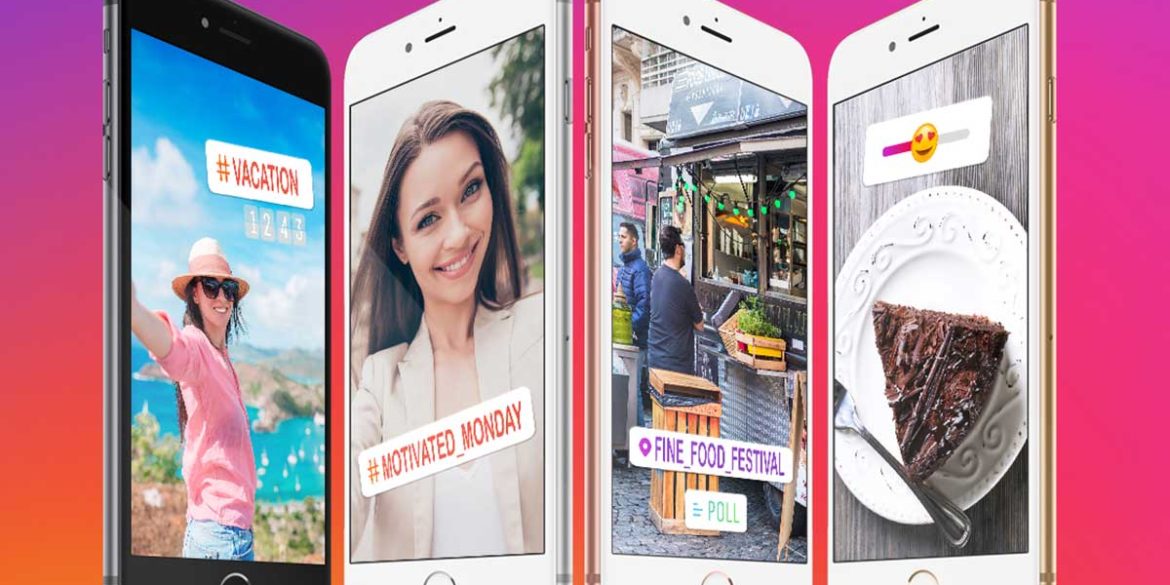 Good news, darling influencers! Your reach is about to expand. In a new test issued by Facebook, the social media giant has taken yet another step to marry both its core features with Instagram standouts – and now, a limited number of Facebook users will see Instagram stories appear in their News Feed as part of an ongoing test.

In 2019, Facebook first announced its plans to foster greater interoperability between its core platform and its acquisitions such as Instagram and WhatsApp. Earlier this year, those plans began to bear fruit as Facebook not only added the option to kick off a Messenger Rooms conversation in WhatsApp, but further replaced Instagram’s Direct tab with a Messenger add-in as well.

In a statement to social media industry commentator Matt Navarra, Facebook spokesperson Alexandru Voica confirmed that the feature “respects all existing privacy settings, and people on Instagram can choose to not have their story visible on Facebook. This is a limited test for now, and we’ll be listening to feedback from our community”.

While it remains to be seen whether Facebook will actually proceed with the feature going forward, the company’s broad focus on interoperability may mean that Facebook and Instagram will can only grow closer with time.