What the Samsung Galaxy Note 20 Ultra, Galaxy Watch 3 and more will cost in South Africa 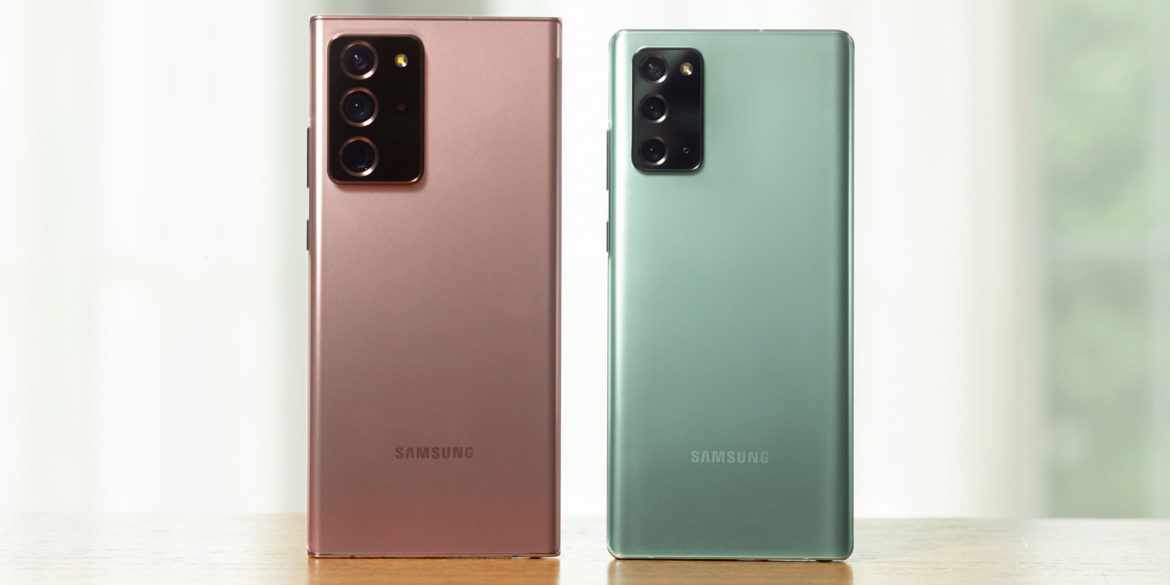 It is that time of year again, when several major smartphone launches makes our eyes widen and heart race, and our wallets sweat. Samsung launched the Galaxy Note 20 Ultra on Wednesday, and have released the South African pricing for it and the other devices announced at the Unpacked 2020 show.

Read: Samsung doubles down with the Galaxy Z Fold 2

You’ll be able to purchase the Galaxy Note 20, Galaxy Note 20 Ultra, Galaxy Buds Live and Galaxy Watch 3 in South Africa from August 21st. The Galaxy Z Fold 2 will also be launching locally, towards the end of September, although pricing is not yet available.


Interestingly, Samsung won’t be launching the LTE version of the Ultra in the country, saying that they “believe that this customer will want to make sure that their handset is capable of supporting the very latest in network bearer technology,” meaning the Ultra buyer will want the 5G variant. The Galaxy Note 20 Ultra 5G will be sold for the grand sum of R36,999 in South Africa, the second most expensive (non-foldable) smartphone they have ever brought to market.

The new Galaxy Buds Live is Samsung’s take on more affordable active noise-cancellation earphones – it will also launch on the 21st of August and will cost R3,999. 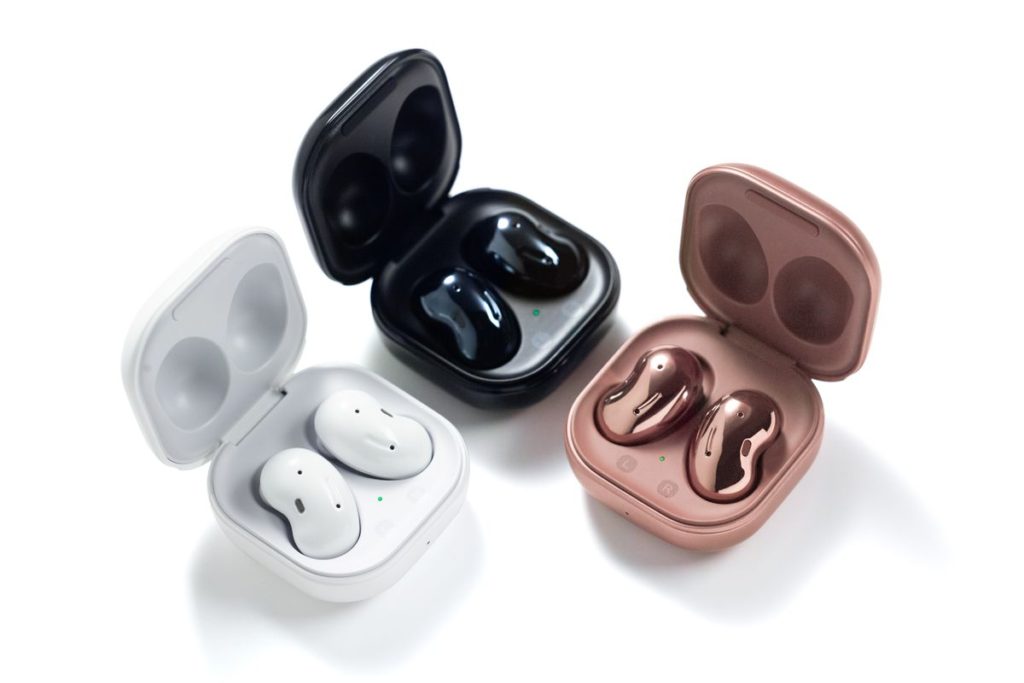 There will be four variants of the Galaxy Watch 3 launched in South Africa. The Bluetooth variants comes in the 41mm and 45mm sizes and will cost R8,999 and R9,499 respectively. Then there are the LTE variants, which have the same size options. The smaller variant will cost R9,999 while the larger one will be available for R10,499.

What do you think about these prices? Are the devices worth the increases in price? Let us know in the comments below.