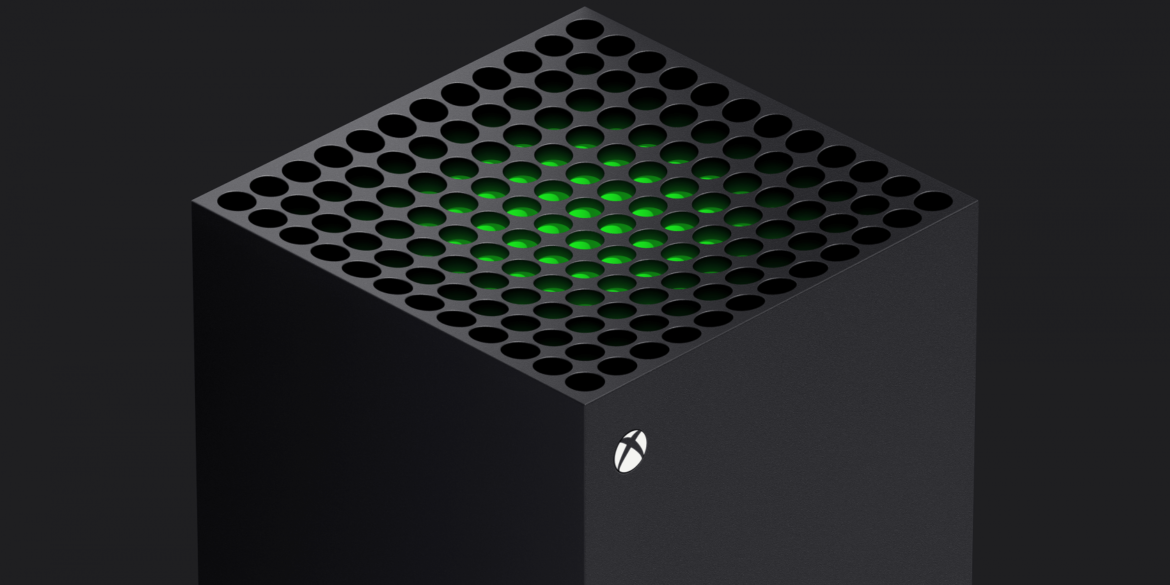 Just like Sony did for the PlayStation 5 last month, Microsoft will be hosting an Xbox Series X games event on July 23rd. It will show off the chops of its upcoming console with some of the games you can expect, including Halo Infinite.

Microsoft has been buying gaming studios at a steady pace over the last several years, so there could be a couple of interesting games to be announced for next-gen we aren’t expecting.

According to Microsoft, the new Xbox Series X will be up to four times as powerful as its predecessor. Under the hood it is running the AMD Zen 2 CPU, 16GB of RAM, and a custom-made AMD Navi-based 12 teraflop GPU. It will be a bit more powerful than the PlayStation 5, which the Redmond company is hoping will help it in its battle with Sony. It lost the current generation battle without a shadow of a doubt. 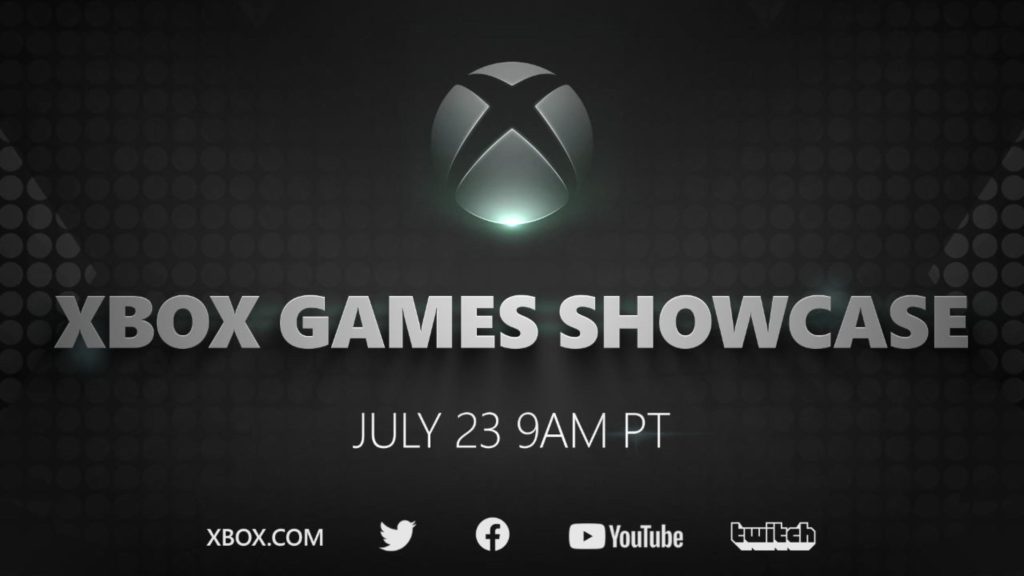 The new Xbox console promises support for up to 120fps and 8K resolution, although it’s unlikely to achieve both at the same time. The goal is to provide a consistent 60fps at 4K, which current-gen consoles like the Xbox One X and PlayStation 4 Pro struggle to achieve, in some cases even at 1080p.

In a stark difference to the PlayStation 5, the Series X will have a much more reserved design. This is all a strategic move, however, as it will have better thermal control which could deliver even better performance over and above what the PS5 can offer.

Some of the AAA games you can expect at launch include:

Are you more excited about the Xbox Series X or the Sony PlayStation 5? Let us know in the comments below.