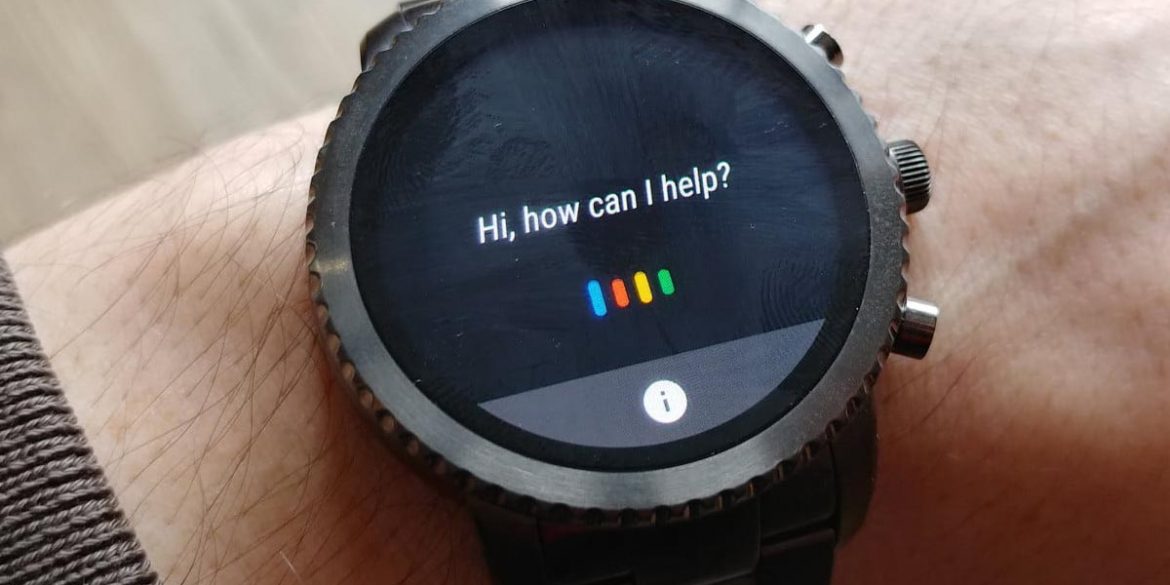 Long before the Pixel made its first debut, Google exercised a strong partnership with HTC prior to purchasing part of the company’s smartphone division to produce its now-famous self-branded smartphone. Now, fresh off the rumour mill, a new source suggests that the Mountain View company is flirting with Fitbit with the long-term goal of producing a Pixel-branded smartwatch.

Following on from an earlier CNBC report which claimed that Fitbit was seeking a buyer, Reuters now claims that Google is keen on making an acquisition.

While Apple continues to dominate the smartwatch market with the Apple Watch, Google has attempted to play catchup with the likes of Android Wear and Wear OS. While the company has certainly succeeded in making a ubiquitous platform, Wear OS hasn’t enjoyed the same popularity and longevity that Android has – some manufacturers, such as Samsung, have decided to eschew the platform entirely in favour of their own solution.

To make a success of its smartwatch venture, Google apparently seeks to create a flagship product to compete with the likes of the Apple Watch – and a Pixel watch might be the best battleground to contest at this stage. Arguably, the closest product that we’ve seen to this vision might well be LG’s Watch Sport and Style.

Fitbit, of course, has become prolific for its range of fitness trackers and – along the way – its smartwatch products. The company also acquired Pebble – the firm behind affordable e-ink smartwatches – just a few years ago.

Google and Fitbit have both declined to comment on the rumours thus far, and it remains to be seen whether either firm will issue a statement in the next few weeks.

What are your thoughts? Would you be interested in a Pixel Watch? Be sure to let us know your opinion in the comments below.