Last of Us Part I remake coming to PS5 and PC 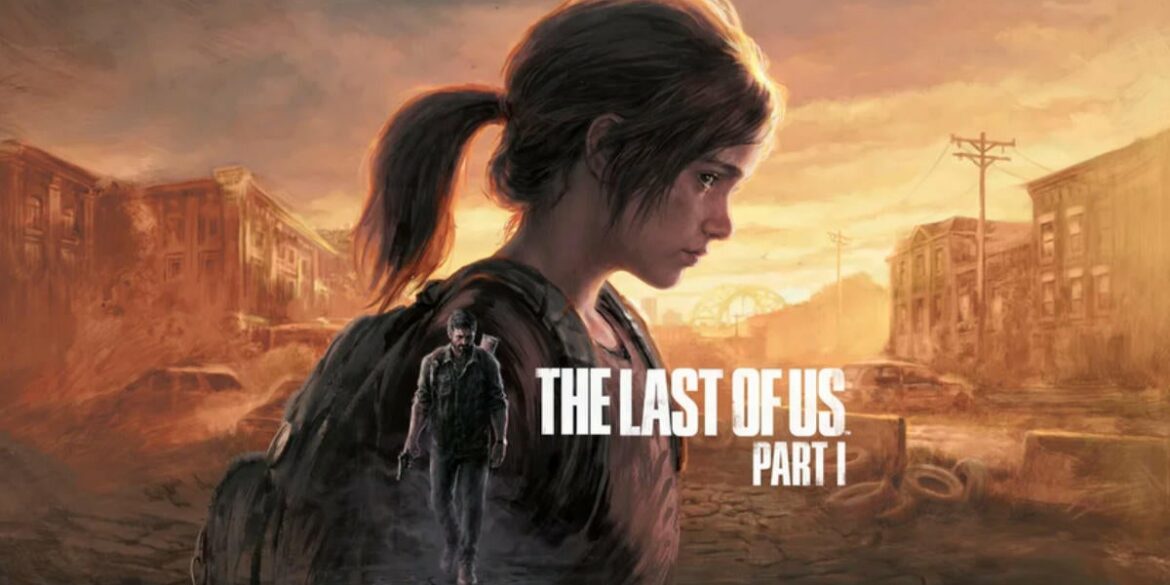 The Last of Us, one of the most decorated games in recent decades, will get a remake that is launching on PlayStation 5 and PC. Naughty Dog, developer of the much-loved franchise, has confirmed that a remake of the 2013 classic is coming to PlayStation 5 as well as PC, although the launch window of the latter remains unclear.

Naughty Dog has also released a new trailer of the remake, showing off the updated graphics and story elements.

The popularity of the Last of Series is coming to the mainstream soon as well, with HBO almost ready to launch a series based on the work. It will star some familiar faces to HBO viewers, with Game of Throne stars. Bella Ramsay will star as Ellie, while Pedro Pascal will take on the role of Joel. The remake will launch on PlayStation 5 on September 2nd.

There is also a standalone multiplayer game in the works, although very few details of it has been revealed.

.@Naughty_Dog’s @Neil_Druckmann shares an exclusive look at The Last of Us HBO, confirms a standalone multiplayer game, AND drops the world premiere of The Last of Us remake coming September 2nd to PS5! 🤯 #SummerGameFest pic.twitter.com/5VzFcJKJNU

In a blog post, Naughty Dog has shared more information about the upcoming remake: “We’ve implemented modernized gameplay, improved controls, and expanded accessibility options in this single-player experience to allow even more individuals to enjoy the game. Effects, exploration, and combat have all been enhanced. Leveraging the PS5’s powerful hardware, we also implemented 3D Audio, haptics, and adaptive triggers. Both returning fans and new players alike will have the opportunity to experience both The Last of Us Part I and its prequel story Left Behind in a whole new way.”

By Theunis Jansen van Rensburg
In BusinessTechnology
5 days ago

Naughty Dog is also renowned for their inclusion of accessibility options in games, allowing people that may have difficulties with traditional controls to also play their games. Last of Us Part II has been the most comprehensive, and the company is bringing the same options to the first game with the remake.