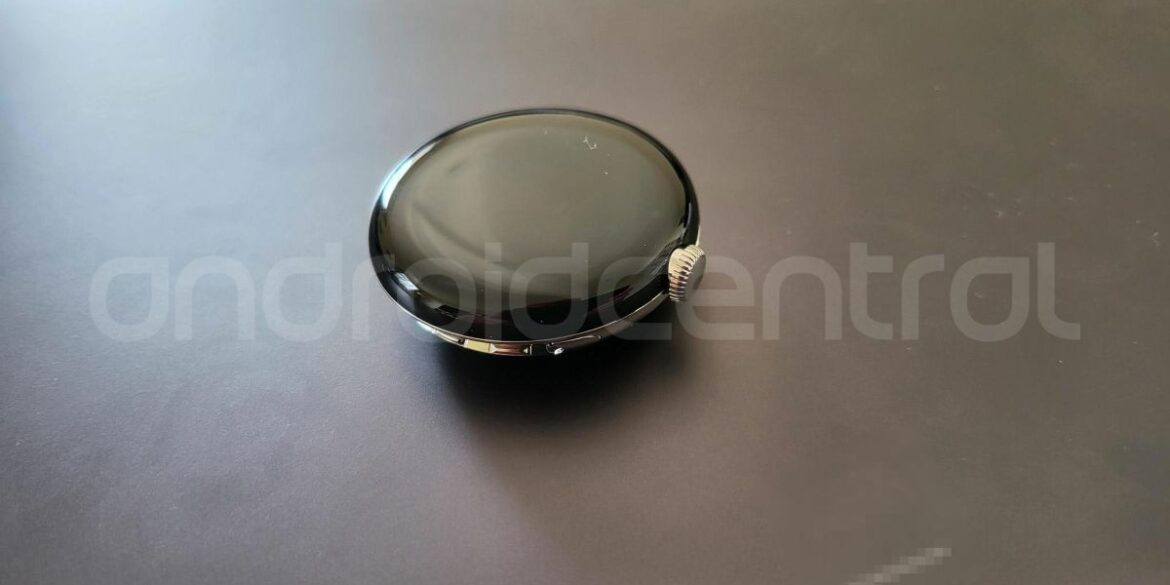 In one of the most famous tech leaks ever, Apple software engineer Gray Powell left a prototype iPhone 4 in a bar in Redwood City, California back in 2010. Apple is much better than most in hiding its new product secrets, as is Google. The highly anticipated Google Pixel Watch has leaked in similar fashion with images taken of the device that was left in a restaurant in the US.

If the photos are to be believed (and its extremely likely to be the actual device), they confirm the Pixel Watch will feature a circular face with minimal display bezels. The upcoming wearable’s band attaches directly to its case, with a latch mechanism that looks proprietary to Google and reminiscent of the design employed by Fitbit on its Versa and Sense smartwatches (which Google acquired back in 2021).

Interestingly, the back of the device is much more rounded than other Wear OS devices, although the reason is yet unknown. On the back of the device, you can see an optical heartrate sensor. The watch features a single button next to its crown and what looks like a microphone or altimeter port. Unfortunately, the watch wouldn’t go beyond its boot screen so there are no photos of it running Wear OS 3.

We aren’t too far away from the revealing of this device, with Google expected to launch it on May 26th, according to previous leaks.