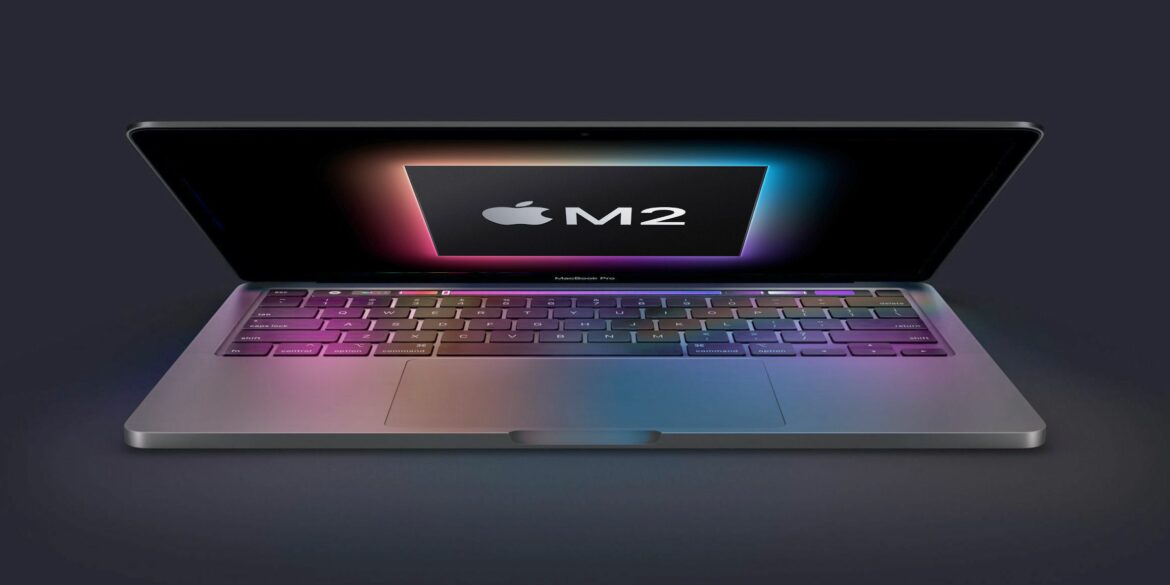 It is no surprise, but Apple is almost ready to launch the next gen M2 chipsets and has started testing it in nine Mac models. According to notorious Apple expert Mark Gurman, Apple will start releasing the updated Mac models relatively soon in nice Mac models with four different variants of the M2 chip.

The new machines are being tested with third-party apps, which means those applications’ developer logs can be accessed and it gives us an idea of what to expect from the company’s upcoming updated machines.

One of the devices reportedly being tested is a MacBook Air with an M2 chip) that has eight CPU cores and 10 cores for graphics, up from eight in the current model. Previous reports suggest that the next MacBook Air will feature a major redesign, which may include a thinner frame, more ports and MagSafe charging. Apple is also apparently testing a couple of Mac minis powered by an M2 and an M2 Pro chip, as well as an entry-level M2 MacBook Pro with the same specifications as the aforementioned MacBook Air.

Apple already refreshed their line-up of Macbook Pro laptops in October, but are apparently already testing new versions of the 14-inch and 16-inch laptops with 64GB of RAM powered by M2 Pro and M2 Max chips. The M2 Max apparently has 12 CPU cores and 38 graphics cores, up from 10 and 32 in the current models. Finally, there’s the new Mac Pro that will reportedly be powered by the M1 Ultra’s successor. The M1 Ultra, which was just recently launched, is Apple’s most robust chip yet and currently powers the Mac Studio.

As always, there is no guarantee that any of these products will be exactly as outlined here and the design could still change. That being said, Mark Gurman he believes the new MacBook Air and Mac mini, as well as the new entry-level MacBook Pro will be released sometime this year.