Nissan to launch an EV with solid-state battery by 2028 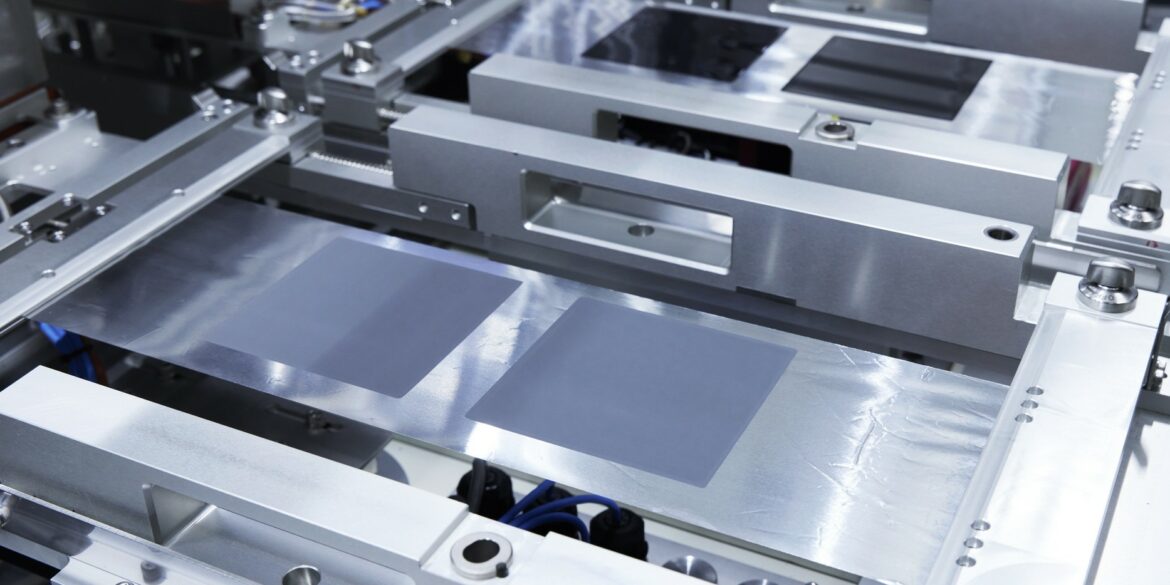 The company said in a statement that it plans “to establish a pilot production line at its Yokohama Plant in fiscal 2024, with materials, design and manufacturing processes for prototype production on the line to be studied at the prototype production facility.” The Japanese car manufacturer then plans to use it for the first time in its own electric vehicles in 2028.

Early testing of the new technology suggests that these batteries can charge more quickly, have a higher power capacity, and have a longer shelf-life as compared to lithium-ion. Nissan said it expects to eventually use the batteries across its vehicle line-up, including its pickup trucks. It said its solid-state batteries could reduce the price of battery packs to $75 per kWh by 2028 and eventually to $65 per kWh. The batteries should help make EVs much more affordable and eventually put them at the same price point as gasoline-powered vehicles.

Nissan isn’t alone in working on this new battery technology. Other car manufacturers investing in it includes Volkswagen-backed QuantumScape, Ford and Toyota. QuantumSpace want to start delivering production units of the new batteries by 2024, the same time as Nissan, and Ford claims they will be ready by the end of the decade.