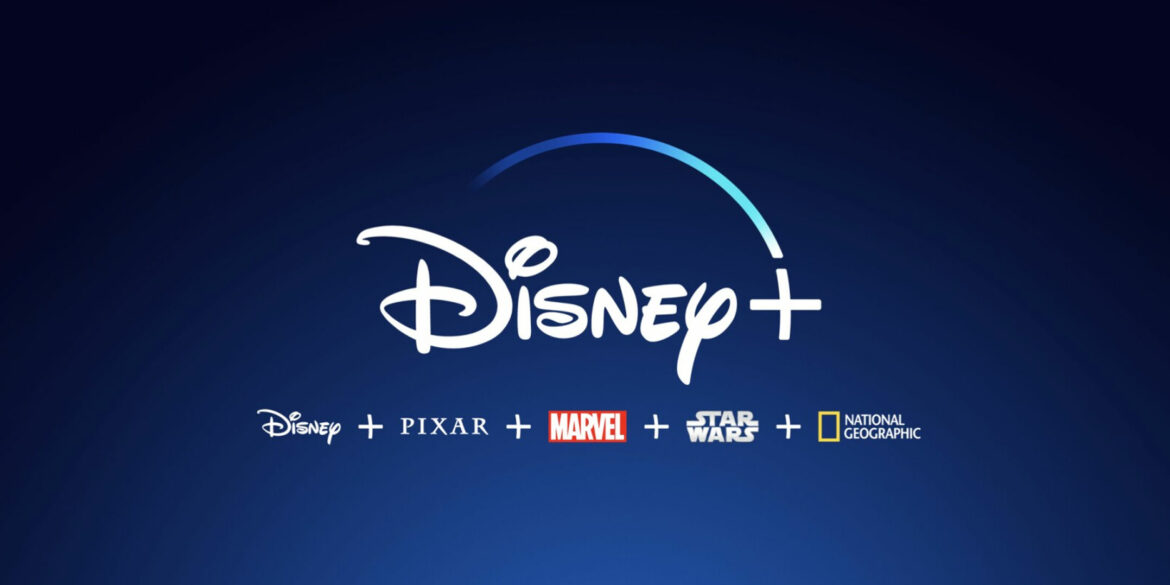 It’s finally official, Disney+ will launch on our shores on 18 May 2022 following the initial announcement in January. Originally rumoured to launch between June and July this year, the earlier May release date is a welcome surprise.

The film CODA, an Apple TV+ original, has been crowned the first Best Picture at the Oscars by a streaming service. At the South African Investment Conference in Sandton, Netflix said that it plans to invest R900-million in local content production over the next two years.

Read: Disney+ gets official launch date and pricing in Mzansi

In this week’s Tech Tuesday segment on Smile 90.4FM we discuss the latest news coming from several of the most popular streaming services. Listen down below.