Disney+ gets official launch date and pricing in Mzansi 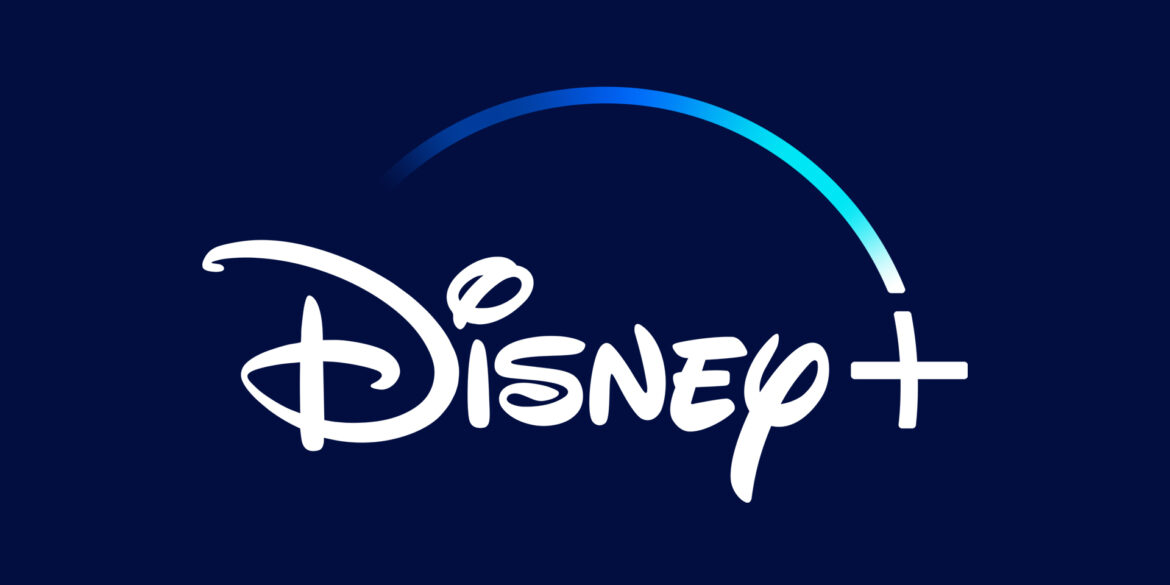 It’s finally official, Disney+ will launch on our shores on 18 May 2022 following the initial announcement in January. Originally rumoured to launch between June and July this year, the earlier May release date is a welcome surprise. The streaming service, from The Walt Disney Company, is branching out to a total of 42 countries and 11 new territories.

South African pricing has also been announced at R119.00 per month, or R1 190.00 for an annual subscription. Disney+ boasts exclusive original content and thousands of episodes and movies from Disney, Pixar, Marvel, Star Wars, National Geographic and general entertainment from Star.

Subscribers will have access to Star Wars’ “The Book of Boba Fett” and “The Mandalorian” from executive producer and writer Jon Favreau. In addition, the Marvel Studios’ series “Moon Knight” starring Oscar Isaac as Steven Grant, which sees a mild-mannered gift-shop employee becoming plagued with blackouts and memories of another life as well as Academy Award®-nominated “Shang-Chi and the Legend of The Ten Rings” starring Simu Liu and Awkwafina, will also be available at launch.

Apple may finally drop Lightning in favour of USB-C

By Theunis Jansen van Rensburg
In AppleGadgetsiPhoneTechnology
4 hours ago

In general entertainment, subscribers will also be able to watch titles including “The Simpsons”, “Queens” and “The Kardashians”. From National Geographic, fans will have access to both seasons of “The World According To Jeff Goldblum” that sees Jeff take us on an entertaining, insightful and playful ride. In each episode of these 12-part series, he pulls on the thread of a deceptively familiar object to unravel a world of astonishing connections and fascinating science and history.

Disney+ offers access to high-quality viewing up to four concurrent streams, unlimited downloads on up to ten devices, and the ability to set up to seven different profiles, including the ability for parents to set Kids Profiles that have an easy-to-navigate, child-friendly interface to access age-appropriate content. The countdown to launch has officially begun.