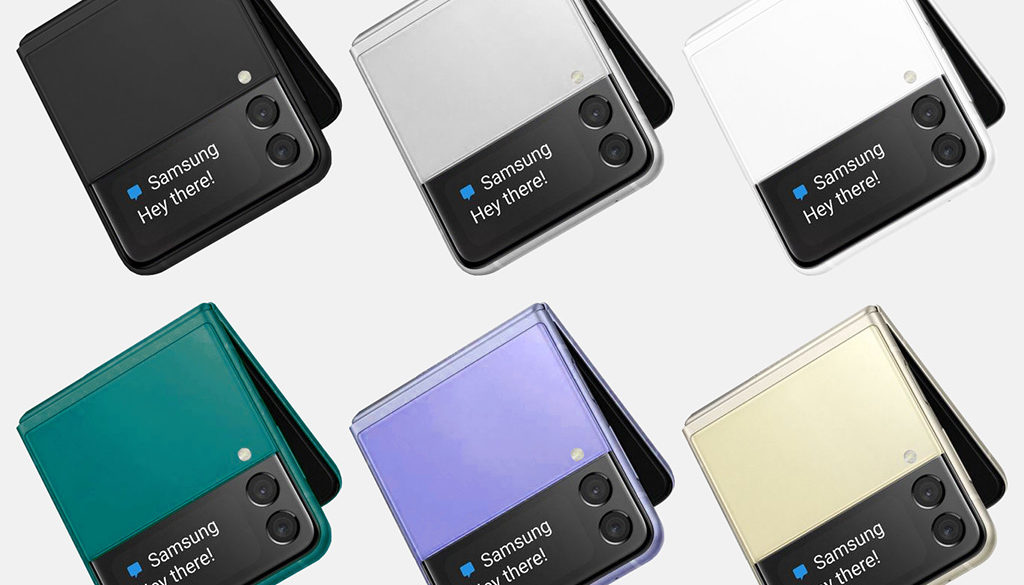 Samsung clearly hasn’t given up on the foldable smartphone dream, and at today’s Unpacked event unveiled a redoubled effort with two refreshed and flexible devices – namely, the Galaxy Flip 3 and Galaxy Fold 3.

The Flip 3, like its predecessor, takes the form of a conventional smartphone that can fold horizontally. The device has a 6.7″ display and is powered by Qualcomm’s Snapdragon 888 chipset.

Notably, the device now includes a cover display (technically located on its rear panel) which is 4x larger than the previous model in the series. Users will be able to leverage new widgets to take advantage of this display, and can now use Samsung Pay as well.

The handset carries 8GB of RAM and either 128GB or 512GB of storage, has dual 12-megapixel primary cameras and a 10-megapixel selfie camera, and ships in green, cream, lavender, black, grey, pink, and white.

The device, which is expected to retail from R22,999 ZAR, will be available from August 12th.

The Z Fold 3, as with the original Fold device, folds vertically, and this time around the device is not only slimmer, but features S Pen support. In other firsts, the Fold 3 features an under-screen selfie camera and is claimed to be 80% more durable.

The Fold 3 is similarly powered by the Snapdragon 888 chipset with matching RAM and storage options, and features a trio of 12-megapixel cameras; namely, a wide, ultra-wide, and telephoto trilogy.

The Fold 3 will be available on our shores from the 17th of September, and is expected to retail for a pricey R37,999. The device will ship in black, green, and silver.