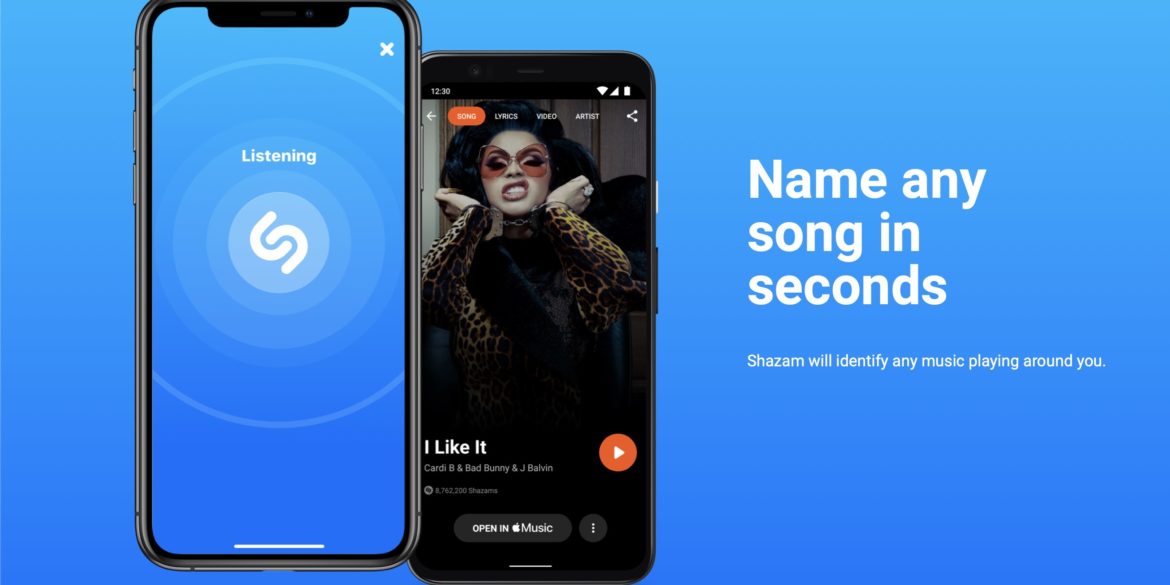 Apple is expanding Shazam into a full developer utility platform, and it is easy to see why. The app is showing impressively high numbers, having just announced that it has surpassed one billions Shazams per month. It has also surpassed 50 billion Shazams since the creation of the platform. According to Apple the app has over 200 million monthly users and has the majority share of mind when users want to identify a song.

Shazam says that its most identified song ever is 2019’s Dance Monkey by Australian artist Tones and I, which has been identified more than 36 million times. The first ever song correctly identified by Shazam was Jeepster by T-Rex.

This year at WWDC, Apple announced that it would open up the app’s audio recognition technology to app developers, in an SDK available for both iOS and Android called ShazamKit. It will allow app developers to create software solutions that can identify music in Shazam’s immense library of songs. More interestingly, perhaps, it will allow the creation of apps and software that makes use of the recognition technology to identify audio other than music. Developers will be able to create their own custom audio catalogue and use the Shazam algorithms on that catalogue like it would a song.

By Theunis Jansen van Rensburg
In AppsSkypeTechnology
13 hours ago

Shazam was founded in 2002, before the age of the modern smartphone. Initially it was an SMS-based service. It then debuted on the iPhone in 2008 and the Android version followed suit soon thereafter. In the years following it became so ubiquitous that its main function became a verb, e.g. “just Shazam the song to find out who sings it.” Apple bought the company in 2018 for $400 million. It was then fully redesigned to fit the Apple aesthetic and baked into iOS, which launched in 2020.